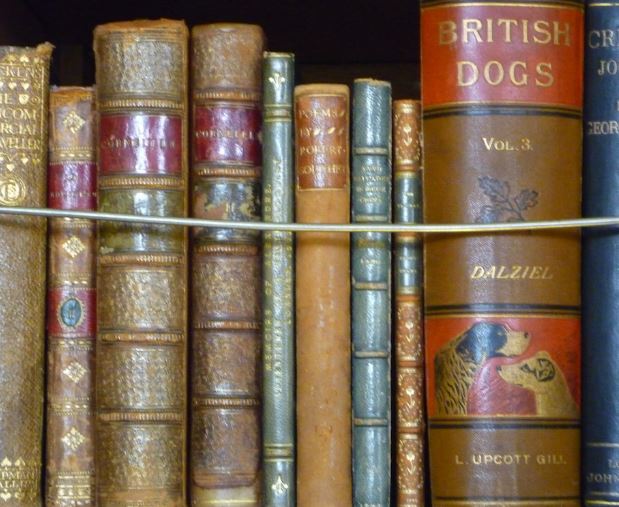 The anniversary celebration will begin on Friday, September 30, 2016 from 7 p.m. to 9 p.m. in the City of West Hollywood’s City Council Chambers/Public Meeting Room at the West Hollywood Library, with the panel discussion: Do Libraries Have a Future?. The discussion will be moderated by Gregory Rodriguez, Publisher, Zócalo Public Square. Panelists will include Miguel Figueroa, Director, Center for the Future of Libraries at the American Library Association; Susan Parker, UCLA Deputy Librarian; and Susan Hildreth, former Director of the Institute of Museum and Library Services and Professor of Practice at University of Washington Information School. The group will explore how libraries fit into a hyper-connected, digital world. This event is free, but reservations are requested.

On Saturday, October 1, 2016, the West Hollywood Library will host a series of family-friendly birthday events from 11 a.m. to 3:30 p.m., beginning with a special birthday-themed BookPALS reading at 11 a.m. The reading will be followed by a SASSAS (Society for the Activation of Social Space through Art and Sound) soundSpark concert for young children at 12 p.m. Both events will take place in the Children’s Theatre at the West Hollywood Library. Children who attend either event will receive free books courtesy of the West Hollywood Library, while supplies last.

Following the reading and the concert, the Friends of the West Hollywood Library will celebrate the library’s fifth anniversary with a Birthday Bash from 1:30 p.m. to 3:30 p.m. in the Community Room at the West Hollywood Library. The event will feature a caricaturist, henna tattooing, a crafts table, face painting, a juggler, a magician, and a balloon artist. There will be cake, refreshments, and special giveaways.

All events will take place at the West Hollywood Library, located at 625 N. San Vicente Boulevard. Admission is free; validated parking will be available at the adjacent five‐story parking structure.

On October 1, 2011, the West Hollywood Library first opened to the public. The 32,000-square-foot, LEED-certified library, owned by the City of West Hollywood and operated by the County of Los Angeles Public Library, showcases the City’s rich intellectual, literary, and cultural communities and provides a landmark facility for the community’s passionate commitment to lifelong learning.

The library also hosts rotating art exhibits organized by the City of West Hollywood, including the current exhibit “Worth A Thousand Words: Portraits of Artists and Writers,” by photographer Pat York which is on view through Saturday, October 8, 2016. On Saturday, October 1, 2016, from 9:30 a.m. to 10 a.m., Pat York will lead a tour of the exhibit. The tour will start promptly at 9:30 a.m. and depart from the entrance of the West Hollywood Library.

To RSVP for the Do Libraries Have a Future? panel discussion, please visit www.zocalopublicsquare.org/event/do-libraries-have-a-future.

For more information, please contact Mike Che, the City of West Hollywood’s Economic Development and Cultural Affairs Coordinator at (323) 848-6377 or mche@weho.org. For people who are deaf or hearing impaired, please call TTY (323) 848-6496.