City will Host Transgender Day of Visibility on Sunday, March 31 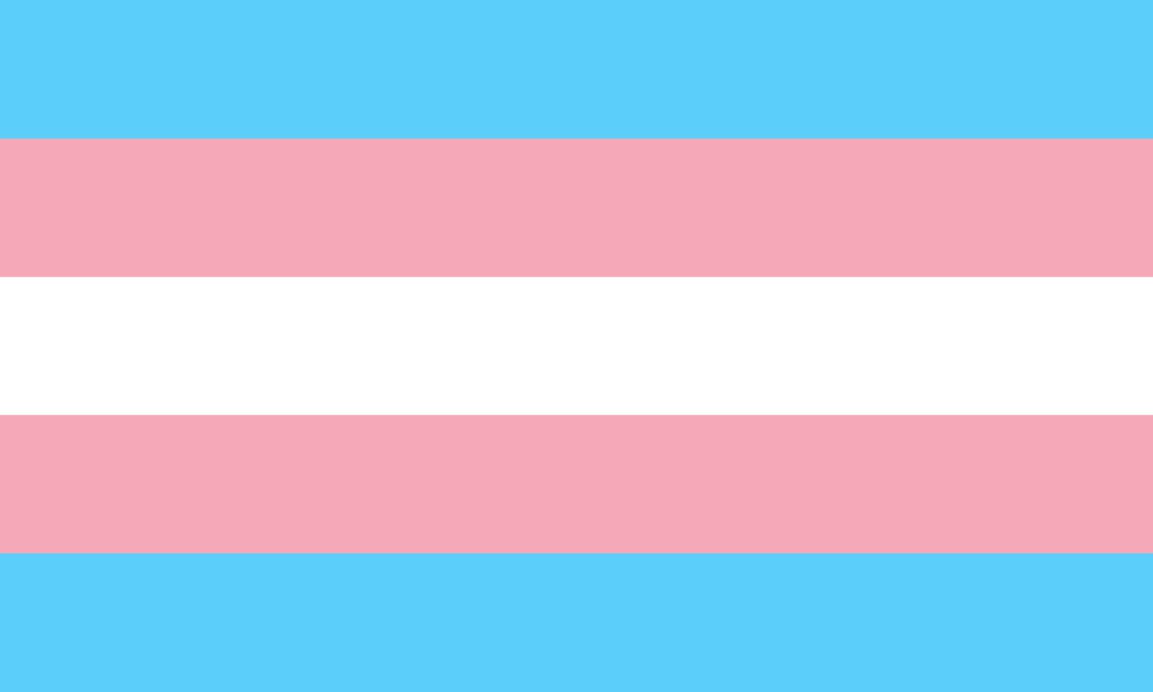 The City of West Hollywood and its Transgender Advisory Board will host a community event for Transgender Day of Visibility. The event will take place on Sunday, March 31, 2019 from 11 a.m. to 2:30 p.m. at Plummer Park, located at 7377 Santa Monica Boulevard. It is free and open to the public.

International Transgender Day of Visibility is recognized every year on March 31 in locations around the globe. It is a day to celebrate transgender people throughout the world and honor the courage with which it takes to live openly and authentically, while also raising awareness around the discrimination that trans people still face.

In 2019, International Transgender Day of Visibility takes on specific importance as the LGBT community fights against the Trump Administration’s egregious military ban on trans troops. In March, the Department of Defense outlined its 30-day plan for implementation of new policies that require members of the military to serve as the gender they were assigned at birth, effectively undoing the Obama Administration’s policy from 2016.

The City of West Hollywood’s International Transgender Day of Visibility event will take place in the fresh air and sunshine at Plummer Park with a DJ spinning house music, an open mic, an art display, and food trucks to grab a snack. The first 200 guests to arrive will also receive a ticket for a free taco lunch. Two-hour free parking will be available on a first-come first-served basis in the north and south lots of Plummer Park.

As part of its support of the transgender community, the City of West Hollywood has a Transgender Resource Guide available on the City’s website, which provides information about a variety of resources including legal, health, and social services, available in the Greater Los Angeles area to enhance and improve the well-being of transgender people. There is also specific information for transgender service members and veterans with legal questions.

For more information about Transgender Day of Visibility, please contact Bonnie Smith at bsmith@weho.org or (323) 848-6371. For people who are Deaf or hard of hearing, please call TTY (323) 848-6496. For up-to-date news and events, follow the City of West Hollywood on social media @WeHoCity and sign up for news updates at www.weho.org/email.
Return to full list >>