City is a Finalist for the 2019 All-America City Award 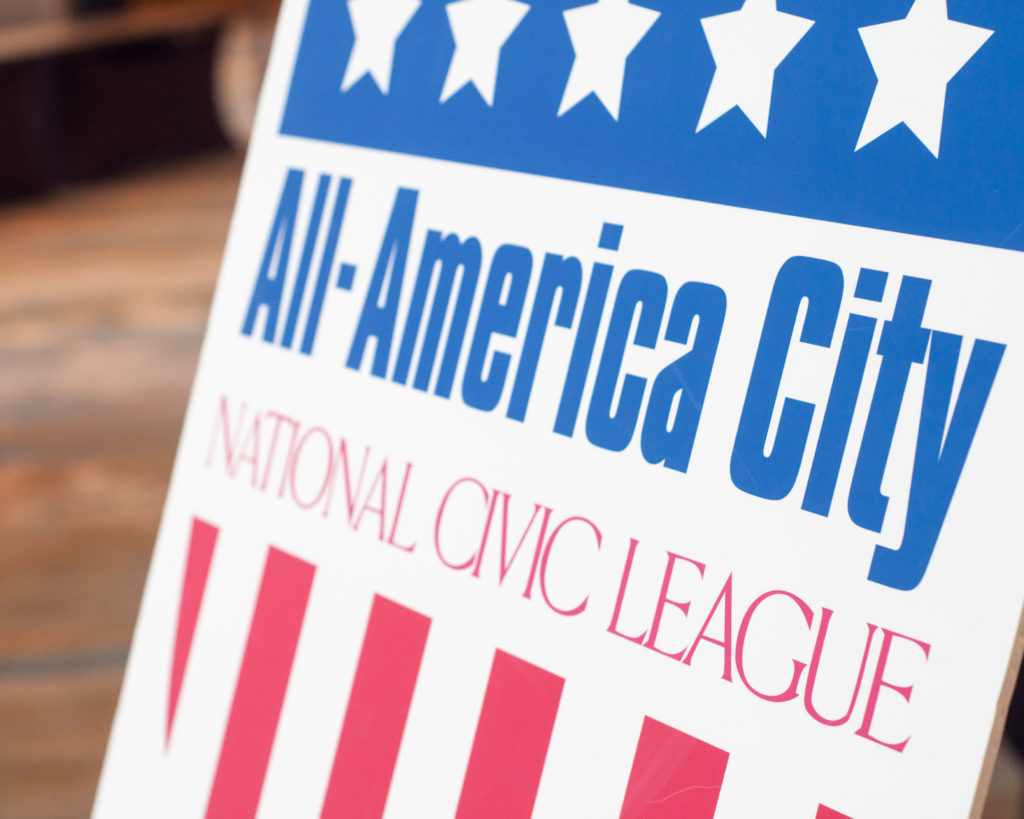 “Being named a finalist for an All-America City Award is an incredible honor,” said West Hollywood Mayor John D’Amico. “Our city prides itself on its trailblazing community engagement efforts and forward-thinking policies that work to advance health and well-being for everyone in our community. I’m proud that our city is being recognized among other extraordinary communities for its policies and programs that help make West Hollywood a truly amazing city for our residents and community members.”

West Hollywood is one of 20 finalist cities that share a common bond of working to create healthy communities through inclusive civic engagement. The finalist cities represent the diversity of American communities from the largest cities in the nation (such as Houston, Texas) to the smallest towns, from east to west and north to south (such as Gothenburg, Nebraska with a population of 3,500 people).

From Friday, June 21, 2019 to Sunday, June 23, 2019 the City of West Hollywood will be one of 20 finalist cities represented at the National Civic League’s 125th anniversary celebration in Denver, Colorado. Finalist cities will assemble delegations of local residents, nonprofit leaders, business representatives, government officials, and young people in order to participate in National Civic League presentations and workshops focused on inclusive engagement practices that create healthy communities. The 20 finalist cities will each provide presentations that demonstrate the positive effects of using equitable engagement strategies to address issues that support health and well-being, and build strong neighborhoods.

In 2015, the City of West Hollywood completed its groundbreaking Communications and Community Engagement Strategic Plan, which provides a framework for the City to establish greater public awareness and boost public participation. The Plan works to identify communication channels that foster awareness, increase understanding, and gather support for community goals, projects, and initiatives. The Plan emphasizes transparent and consistent dialogue between City Hall and the community, which encourages diverse perspectives and leads to greater civic satisfaction.

The City of West Hollywood has a deep commitment to providing social services, health education, and information to community members in-need and to improve quality of life. During its nearly 35-year history, the City has provided millions of dollars to fund programs that include services for seniors; people living with HIV and AIDS; members of the LGBT community; families with children; people with disabilities; alcohol and drug use recovery programs; support programs for Russian-speaking and other immigrants; services for people who are homeless; food programs; and health care services for people who are uninsured through contracts with local nonprofit organizations and in-house programs.