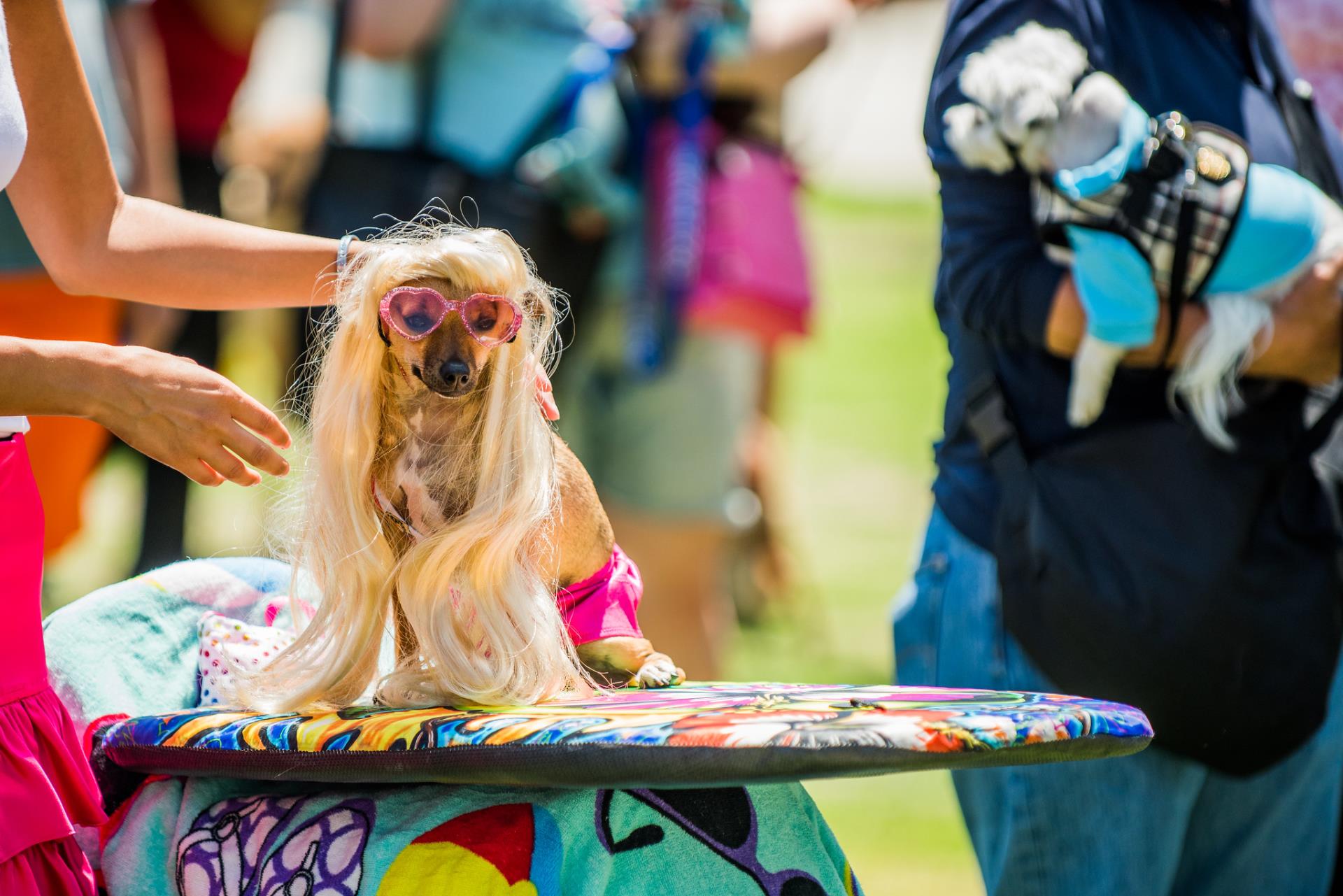 The City of West Hollywood (or will it be dubbed ‘West Paw-llywood’?!) is “going to the dogs” on Saturday, April 20, 2019 from 9 a.m. to 3 p.m. as it co-sponsors and hosts PAWS/LA’s pawsitively pawsome PAWSAPALOOZA event that is sure to make it to the pages of Dogue and Vanity Fur and draw puparazzi to West Hollywood Park, located at 647 N. San Vicente Boulevard. Admission is free and open to the public; canine companions must attend on a leash.

This festive family‐friendly event will include dozens of exhibitors featuring pet‐friendly products and services. A selection of food trucks will serve up a delectable variety of food choices, drinks, snacks, and goodies. Other fun activities include a Canine Costume Contest and raffle. Prizes will be awarded to the dogs with the best Easter‐themed costumes. The contest will take place at noon, so come on down with your favorite dog dressed to the ‘k'nines!!  For more information about PAWSAPALOOZA, visit www.pawsla.org or call John Meeks at (213) 741-1950, ext. 116.

The City of West Hollywood invites canine members of the community and their humans to sniff out a spot and romp around at the City’s two dog parks at West Hollywood Park. A small dog park and large dog park are located on each side of the park’s basketball courts and each area features expanses of open space with shade trees, small mounds and turf terraces, and water stations. In addition, the City operates the William S. Hart Park and Off-Leash Dog Park located at 8341 De Longpre Avenue.

The City of West Hollywood has a history of supporting measures that promote the protection of animal rights and the City is a recognized leader in legislation that ensures the welfare of animals. In April 2003, the City became the first municipality in the nation to prohibit cat declawing. In February 2010, the City passed an Ordinance to address the inhumane conditions endured by “puppy mill” animals by prohibiting the sale of dogs and cats in companion animal stores. In September 2013, the City’s fur Ordinance went into effect, which prohibits retail establishments from selling, trading, distributing, importing, or exporting any fur product.