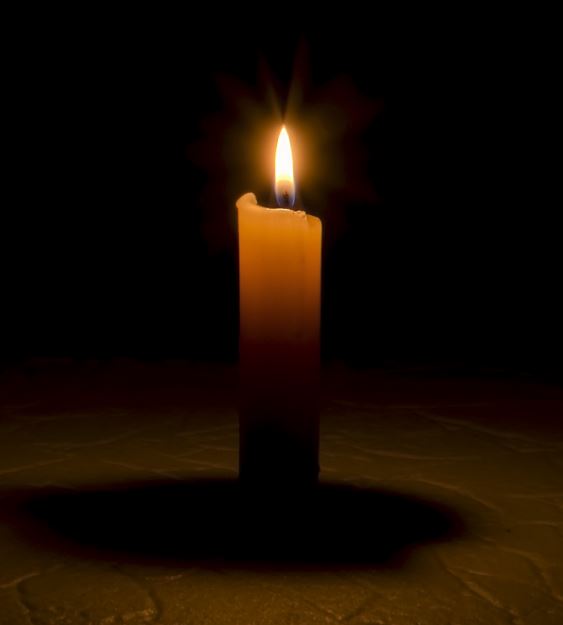 The City of West Hollywood will host a Yom HaShoah Holocaust Remembrance Day Commemoration on Wednesday, May 1, 2019, from 4 p.m. to 7 p.m., at Fiesta Hall in Plummer Park, located at 7377 Santa Monica Boulevard. Yom HaShoah is an opportunity to remember victims of the Holocaust and focus on preventing genocides and other human atrocities from happening again.

This year’s Yom HaShoah Holocaust Remembrance Day Commemoration will feature a presentation by Holocaust survivor Rozalya Nemirovskaya. Born on December 18, 1924 in the small settlement of Ternivka, Vinnitsa Region (Ukraine), her settlement became occupied by Nazis in July 1941. The Ternovskoye Ghetto was formed and her family stayed in that Ghetto for 10 months before they managed to escape with the help of a friend of her father. In 1944, Rozalya decided to complete her secondary education and moved to the city of Uman where she got married and started a family. She emmigrated to the United States in 1988 with her husband and their two children.

The Yom HaShoah Holocaust Remembrance Day Commemoration will feature a screening of the documentary film, Paper Clips. The film details a project of the Whitwell Middle School in Tennessee that brings to light the six-million victims of the Holocaust. As a way to grasp this enormous human toll, the teachers and students decided to start a project to collect six-million paper clips to better understand and visualize the extent of those lives. The film details the progress of their project over time and of how the students, teachers, and community were transformed by the project and by being able to meet and bring together Holocaust survivors from around the world.

Immediately following the screening, the Yom HaShoah Holocaust Remembrance Day Commemoration will feature a candle-lighting ceremony, which will be held outdoors at the Babi Yar Memorial at Plummer Park.

For additional information about the Yom HaShoah Holocaust Remembrance Day Commemoration, please contact the City of West Hollywood’s Recreation Services Division at (323) 848-6546. For people who are Deaf or hard of hearing, please call TTY (323) 848-6496. For up-to-date news and events, follow the City of West Hollywood on social media @WeHoCity and sign up for news updates at www.weho.org/email.
Return to full list >>