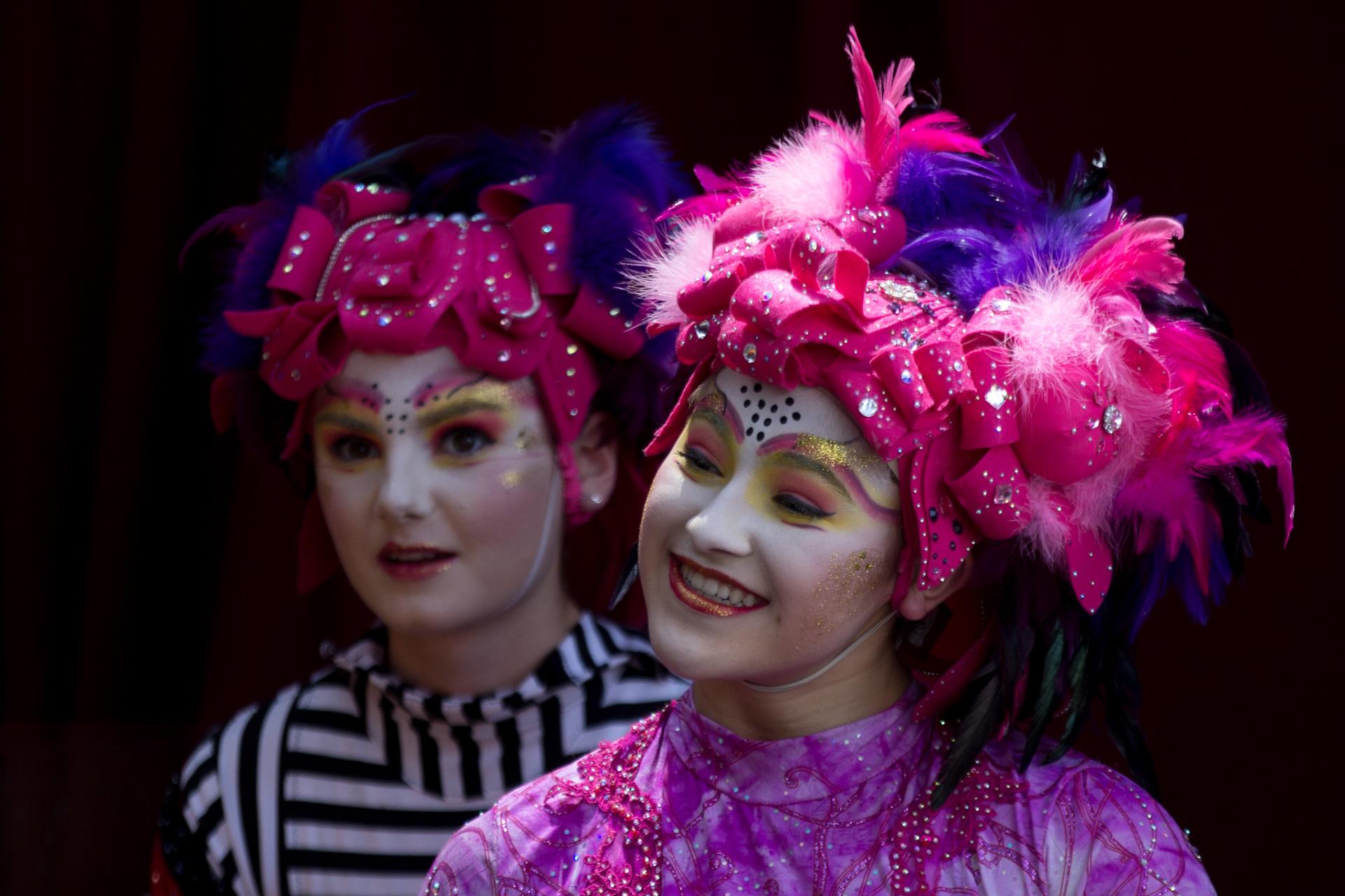 The City of West Hollywood’s Russian-speaking community represents approximately 11 percent of the City’s population. During the month of May the City celebrates Russian Arts and Culture Month. Events throughout the month bring to life the cultural and creative identity of the Russian-speaking community by presenting programming highlighting its rich visual and performing arts, language, and history. Cultural pride is derived from sharing Russian values, beliefs, identity, and self-expression with family, friends, neighbors, and the entire Southern California community.

The month of May offers an array of activities and events that introduce the flavor of Russian culture and arts to the community at large. This year’s May event line-up includes these highlights:

Tour West Hollywood — Saturday, May 4, 2019 from 10:30 a.m. to 1:30 p.m. starting at Plummer Park’s south parking lot, located at 7377 Santa Monica Boulevard. Come learn about the history, architecture, and famous West Hollywood residents in this tour co-sponsored by the City of West Hollywood’s Russian Advisory Board and led by Alla Feldman in both English and Russian. Cost is $5 per person. To RSVP and for more information, please call (323) 848-6501.

Russian Classical Music Night — Saturday, May 4, 2019 at 5 p.m. at the West Hollywood Park Public Meeting Room/Council Chambers, located at 625 N. San Vicente Boulevard. Co-sponsored by the City of West Hollywood and its Russian Advisory Board, the Maysky Classical Night will be filled with beautiful music by Tchaikovsky, Glier, Arensky, Drubich, and more performed by world-renowned Russian stars of the classical music scene. Admission is free. Free parking is available at the adjacent five-story public parking structure with validation at the event. To RSVP and for more information, call (323) 848-6501.

Victory in Europe Day Celebration and Memorial March — Sunday, May 5, 2019 at 9:30 a.m. beginning at the Whole Foods parking lot at Santa Monica Boulevard and Fairfax Avenue, and ending at Plummer Park, located at 7377 Santa Monica Boulevard. This day marks the end of the Nazi regime in Germany and the defeat of the German army in Europe. May 7 is the remembrance of an estimated 50 million people who lost their lives over the course of World War II. The City of West Hollywood will participate along with numerous other organizations in the Immortal Regiment March honoring the veterans of Victory in Europe Day. The march will start in the Whole Foods parking lot on the northeast corner of Fairfax and Santa Monica Boulevard and end in Plummer Park. Bring portraits of your family members, friends, or loved ones who participated in World War II. There will be a shuttle for veterans who wish to participate in the march but have difficulty walking; call for details. Parking in the Whole Foods parking lot is not permitted (cars will be towed). To RSVP for the shuttle, call the Russian Information line at (323) 848‐6501 or email westhollywoodrussianfest@weho.org. Seating is limited.

‘Exiles, Protesters, Envoys’ Exhibit Opening Reception — Saturday, May 18, 2019 from 12 p.m. to 2 p.m. at the West Hollywood Community Center, Room 1, at Plummer Park, located at 7377 Santa Monica Boulevard. The Exiles, Protesters, Envoys exhibit displays the Russian-speaking community’s history in photographs. Co-sponsored by the City of West Hollywood’s Russian Advisory Board, this free exhibition will run from May 18 through May 24. For more information, please call (323) 848-6826.

Russian Arts and Culture Festival & Gala – Sunday, May 19, 2019 from 12 p.m. to 7 p.m. at Plummer Park, located at 7377 Santa Monica Boulevard. The 18th Annual Russian Arts and Culture Festival is a day of family‐friendly events celebrating the rich culture and heritage of the more than 500,000 members of the Los Angeles region’s Russian‐speaking community. The festival will include a day of entertainment, music, food vendors, Russian crafts and jewelry, and numerous local exhibitors. The Russian Advisory Board will present awards in recognition of individuals, businesses, and organizations that have had a positive impact on the Russian‐speaking community in the greater West Hollywood area. The annual gala concert will be held from 4 p.m. to 6 p.m. Admission is free. For more information, call (323) 848‐6501 or email westhollywoodrussianfest@weho.org.

About the Russian-Speaking Community in West Hollywood — The City of West Hollywood is home to a large community of people from regions of the former Soviet Union. According to a 2013 survey of the community in West Hollywood, there are 3,872 people who live in the City who identify a former region of the Soviet Union as their primary ancestry. This represents approximately 11 percent of the City’s total population of 34,399 people. For additional information, please visit www.weho.org/russian.

For more information, please contact the City of West Hollywood’s Russian Community Outreach Coordinator, Tatiana Rodzinek, at (323) 848-6826 or at trodzinek@weho.org. For people who are Deaf or hard of hearing, please call TTY (323) 848-6496. For up-to-date news and events, follow the City of West Hollywood on social media @WeHoCity and sign up for news updates at www.weho.org/email.