City to Implement All-Pedestrian Phase Interval at Santa Monica Boulevard/Robertson Boulevard on Thursdays, Fridays, and Saturdays from 10 p.m. and 3 a.m. 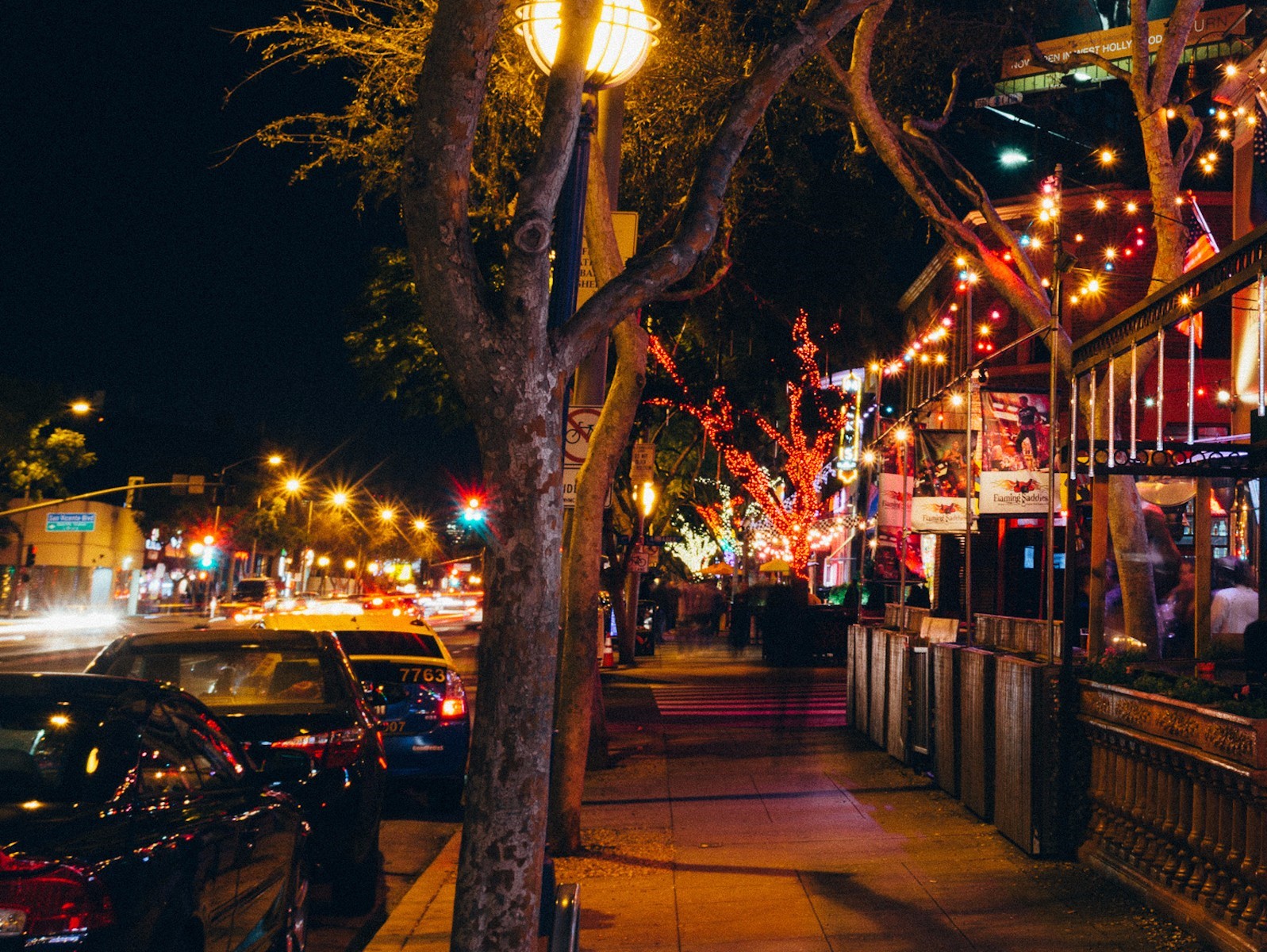 During the initial period of the rollout, Deputies from the West Hollywood Station of the Los Angeles County Sheriff’s Department will be assigned to the intersection of Santa Monica Boulevard and Robertson Boulevard to monitor and enhance safety and to answer questions from pedestrians.

“Developing an interval uniquely for pedestrians for this intersection is a creative solution that responds to the exceptional density in this area of West Hollywood,” said West Hollywood Mayor John D’Amico. “During the day the intersection will maximize vehicular green-light timing, which is aimed at helping cars move as rapidly as possible. But, during nighttime after 10 p.m. on the three nights per week that this spot experiences the highest volume of pedestrians, this intersection will offer all-pedestrian crossing with a red light in all directions for vehicles. This is another West Hollywood Smart City approach for enhancing pedestrian safety.”

“I’m excited that our City is embracing new ways of engineering pedestrian safety into this highly trafficked intersection,” said Mayor Pro Tempore Lindsey P. Horvath. “This follows a variety of pedestrian-safety improvements throughout West Hollywood during the past few years. As a City, we’re committed to making sure we do whatever we can to make West Hollywood walkable, safe, and accessible. We will be monitoring the effect of improvements at the intersection and if we see that this is a successful effort, then this can serve as a model for additional major-intersection pedestrian-safety enhancements throughout the City.”

Standard crosswalks are designed to offer vehicles and pedestrians the opportunity to move together in the same direction at the same time. Potential conflict may arise when there is a high volume of vehicular traffic making left or right turns, which means that cars are able to pass through pedestrian crossings during green walk signals (though drivers of cars are always mandated to yield to pedestrians in accordance with state law).

Intersection improvements are part of the City’s continuous commitment to explore a mix of measures to address safety. The constant movement of dense vehicular traffic and pedestrians in close proximity is an ongoing challenge not only in West Hollywood but in cities across the nation. The nighttime all-pedestrian phase interval intersection joins a variety of improvements as part of comprehensive plan with three unique areas to improve pedestrian safety: Engineering, Enforcement, and Education.