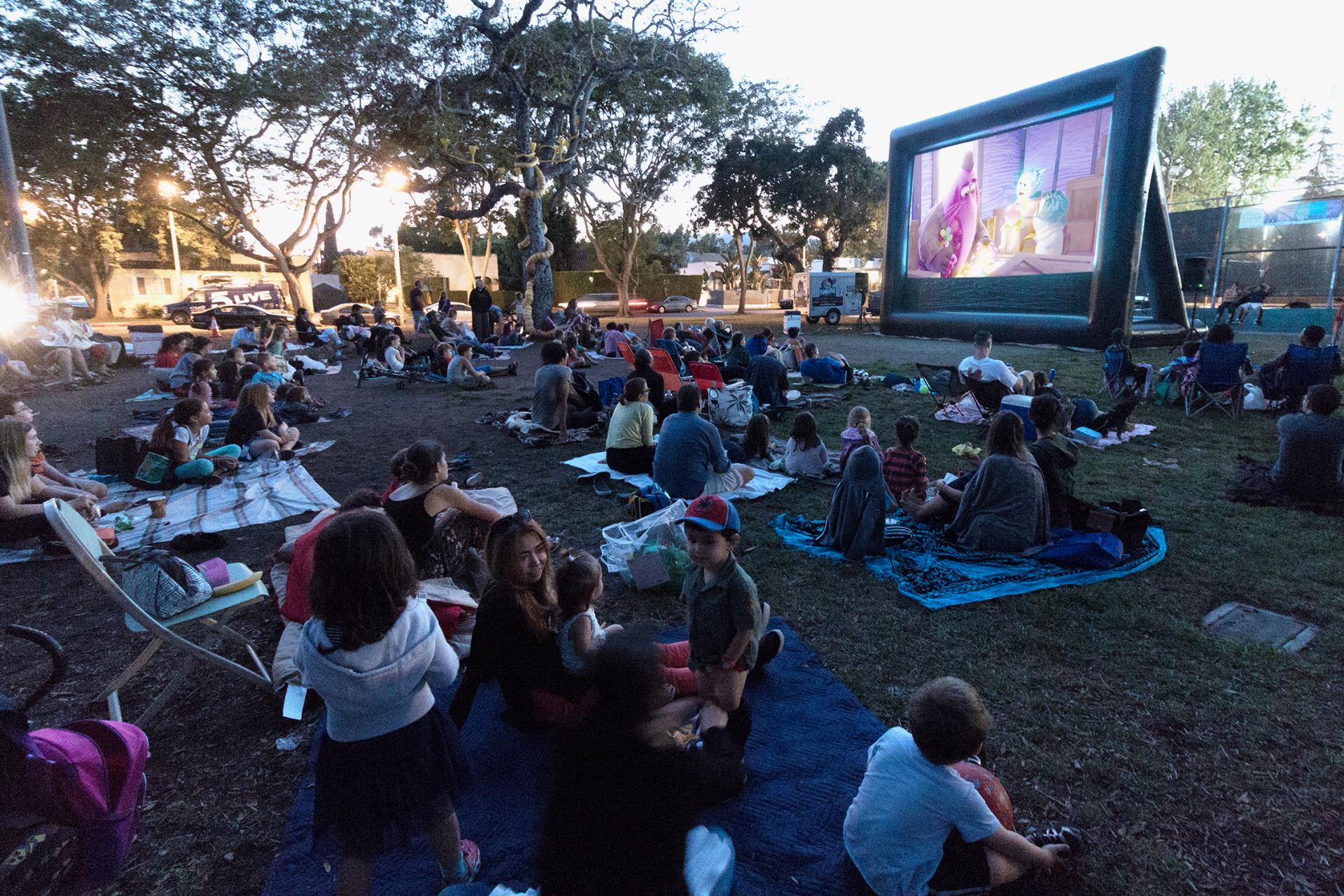 Bring a picnic basket, a blanket, and your family and friends for movie trivia and arts and crafts at 6 p.m.; the movie screenings begin at dusk.

A Dog’s Way Home stars Bryce Dallas Howard, Ashley Judd, and Edward James Olmos and chronicles the adventure of Bella, a dog who embarks on a 400-mile journey home after she is separated from her beloved human. This evening the City’s Recreation Services Division will also be collecting donations for spcaLA — most needed are cots, unopened food and treats, and toys. Bring a donation for our four-legged fur friends and be entered in a raffle. This family fun night will take place on Saturday, July 27, 2019 on the Great Lawn at West Hollywood Park, located at 647 N. San Vicente Boulevard.

The Lego Movie 2 is a 2019 computer animated musical comedy adventure film featuring Chris Pratt, Elizabeth Banks, Will Arnett, Charlie Day, Alison Brie, Nick Offerman, Will Ferrell, Tiffany Haddish, Stephanie Beatriz, and Maya Rudolph. The film focuses on Emmet Brickowski as he attempts to rescue his friends from the Systar System, while dealing with a coming cataclysm known as Armamageddon. This family fun night will take place as part of National Night Out events on Tuesday, August 6, 2019 at Plummer Park, located at 7377 Santa Monica Boulevard.

How to Train Your Dragon 3: Hidden World where Hiccup, who is now chief and ruler of Berk alongside Astrid, has created a gloriously chaotic dragon utopia. When the sudden appearance of female Light Fury coincides with the darkest threat their village has ever faced, Hiccup and Toothless must leave the only home they’ve known and journey to a hidden world thought only to exist in myth. As their true destinies are revealed, dragon and rider will fight together—to the very ends of the Earth—to protect everything they’ve grown to treasure.

This Dive-In Movie event starts at 6:45 p.m. with a social hour, refreshments, and recreational swim time followed by the film at dusk. This fun-filled evening of swimming and chilling under the stars takes place on Saturday, August 17, 2019 at the West Hollywood Aquatic Center, located at 647 N. San Vicente Boulevard.