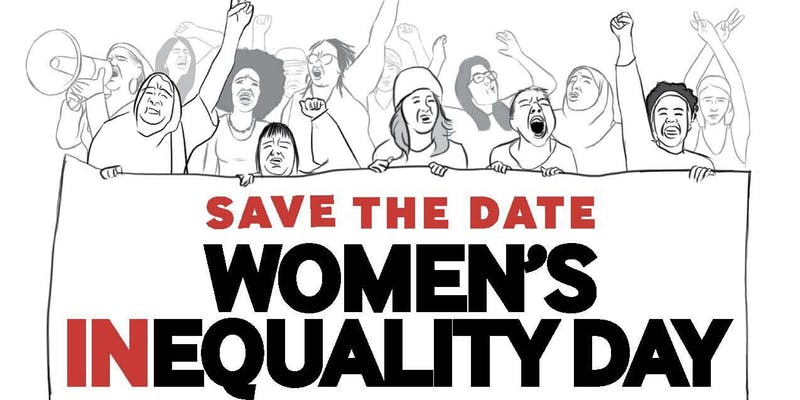 The City of West Hollywood, its Women’s Advisory Board, and its Lesbian and Gay Advisory Board will host the City’s annual celebration of Women’s Equality Day. The day is an opportunity to honor the optimism, tenacity, and unrelenting spirit of the people who worked to secure women’s right to vote, and to illustrate how much can be achieved in a democratic society by the collective efforts of citizens committed to political reform.

A Women’s Equality Day community event will take place on Sunday, August 25, 2018 from 2 p.m. to 5 p.m. at the City of West Hollywood’s Council Chambers/Public Meeting Room at the West Hollywood Library, located at 625 N. San Vicente Boulevard. The event is free and open to the public. RSVP is requested at whwomensequalityday2019.eventbrite.com. Free parking will be available at the adjacent five-story structure with validation.

There event will feature a screening of The Great American Lie, the third documentary film from director Jennifer Siebel Newsom (Miss Representation; The Mask You Live In) and The Representation Project. Ms. Newsom is also the First Partner of California, married to Governor Gavin Newsom. The film explores social and economic immobility and inequity in the U.S. and the role of gendered values on American society.

In addition to the film screening, Women’s Equality Day will highlight opportunities for attendees to take meaningful action in support of women’s rights and full equality by supporting the ratification of the Equal Rights Amendment, voter registration and mobilization campaigns, the centennial celebration of the 19th Amendment, as well as participating in leadership and advocacy training activities.

For more than two decades, the City of West Hollywood has commemorated Women’s Equality Day in a variety of ways. The City of West Hollywood was the first city in the nation to declare itself pro-choice and it has continually supported state and federal legislation protecting and advancing women’s reproductive rights and access to healthcare. The City has a strong record of supporting initiatives that call for equal pay for equal work. The City’s Women’s Advisory Board is involved in a myriad of programming and events that recognize and support women in the community.

For more information, please contact Larissa Fooks at (323) 848-6413 or lfooks@weho.org. For people who are Deaf or hard of hearing, please call TTY (323) 848-6496.  For up-to-date news and events, follow the City of West Hollywood on social media @WeHoCity and sign up for news updates at www.weho.org/email.
Return to full list >>