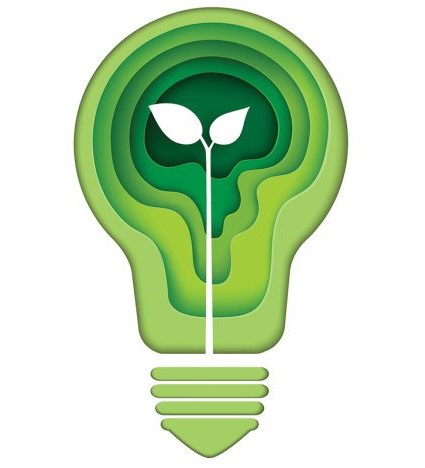 The City of West Hollywood is encouraging community members to start each week ‘green’ by taking small steps towards increasing sustainable practices in their everyday lives.

Each Sunday, the City will share tips, advice, and resources to remind West Hollywood community members to make eco-friendly choices on topics covering efficiency, household habits, water conservation, waste reduction, transportation, food consumption, and more. Tips will be brief, digestible, and action-oriented and they will be shared on the City’s official social media pages @WeHoCity on platforms such as Facebook and Twitter.

“With Sustainable Sundays, the City of West Hollywood will use social media to remind community members that there are things that each of us can do that help to lessen our impact on the environment,” said West Hollywood Councilmember Lauren Meister. “West Hollywood is dedicated to promoting sustainability, which means thinking about our behaviors in a larger context and recognizing that the choices we make today have a profound effect on our future. Small steps can make a big impact when it comes to conserving energy and reducing waste. By making small changes in our daily lives, like walking to the gym instead of driving, we can collectively make a huge difference.”

One of the City of West Hollywood’s core values is respect for the environment and the City has a strong record of developing and instituting progressive and forward-thinking environmental policies. The City of West Hollywood has joined with more than 1,000 cities and mayors from major metropolitan centers such as Boston, New York City, and Los Angeles to sign the U.S. Conference of Mayors’ Climate Protection Agreement.

In early 2019, the City of West Hollywood announced Clean Power Alliance as the City’s new electricity provider. As part of its commitment to protecting the environment and building resiliency, the City selected 100% Green Power, which provides 100% renewable energy as the default option for the community.

The City’s Climate Action Plan, released in 2011, recognizes that many strategies to adapt to a changing climate are best enacted at the local level and the Plan outlines a series of actions that West Hollywood is taking to reduce its contributions to global climate change by reducing GHG emissions.

Detailed information and helpful resources about sustainability are available on the City of West Hollywood’s website at www.weho.org/gogreen.

For more information, please contact Robyn Eason, the City of West Hollywood’s Senior Sustainability Planner, at (323) 848-6558 or at reason@weho.org. For people who are Deaf or hard of hearing, please call TTY (323) 848-6496. For up-to-date news and events, follow the City of West Hollywood on social media @WeHoCity and sign up for news updates at www.weho.org/email.
Return to full list >>