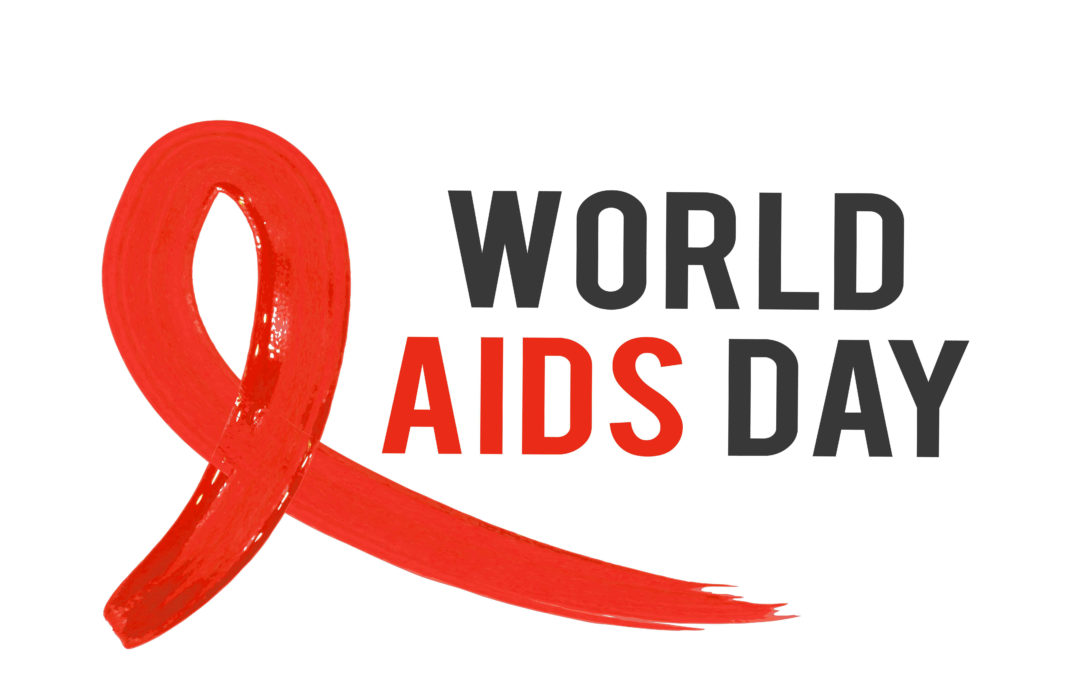 World AIDS Day originated at the 1988 United Nations World Summit of Ministers of Health on Programmes for AIDS Prevention and is held each year on December 1. Every year, United Nations agencies, governments, nonprofit organizations, and civil society join together to campaign around specific themes related to AIDS. The day is an opportunity for people worldwide to unite in the fight against HIV/AIDS, to show support for people living with HIV, and to commemorate people who have passed away due to HIV/AIDS. The international theme of this year’s #WorldAIDSDay is “Communities Make the Difference.”

“Our community plays a vital role in bringing life-saving HIV prevention services to the people who need them most,” said City of West Hollywood Mayor John D’Amico.  “The heart driven response to the AIDS epidemic right from the very beginning remains a driving factor in shaping the mission and core values of the City of West Hollywood every day. Each year we gather to acknowledge World AIDS Day to grieve those loved ones we’ve lost, to support people living with HIV, reduce stigma, and help educate those around us.  Join us and together we can continue the fight and plan to help end the epidemic in our lifetimes.”

Each year, the City of West Hollywood recognizes World AIDS Day with special events and programming:

The onset of the HIV/AIDS epidemic had a significant impact in West Hollywood. The disease’s elevated infection rate among gay men caused a devastatingly high number of deaths in the City. The City of West Hollywood was one of the first government entities to provide social services grants to local HIV/AIDS organizations. The City of West Hollywood sponsored one of the first AIDS awareness campaigns in the country in October 1985 and the City’s response to the AIDS crisis has been recognized as a model for other cities, nationally and globally. The City actively participates in the development of programs that can bring awareness about the HIV/AIDS epidemic and services to people living with HIV/AIDS and in January of 2015, the City announced its vision to become an ‘HIV Zero’ city. The City is currently implementing its HIV Zero Initiative Strategic Plan. Support for World AIDS Day programming is consistent with the City's core values and consistent with ongoing City programs meant to commemorate the lives of those who were lost, such as the AIDS Memorial Walk, and the AIDS Monument currently in development.