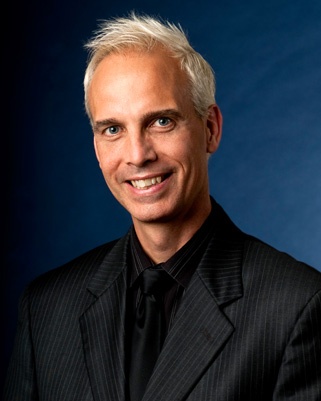 Since his earliest days on the City Council, one of Councilmember Heilman’s strongest concerns has been affordable housing. Heilman was instrumental in the establishment of the West Hollywood Community Housing Corporation, a City-funded organization which develops affordable housing in West Hollywood. He also helped develop the City’s landmark Rent Stabilization Ordinance and inclusionary housing policy.

Councilmember Heilman helped create the City’s recycling program and Senior Advisory Council. He founded the City’s Russian Advisory Board in an attempt to integrate the City’s Russian-speaking residents into the City’s decision making process. As a result of his leadership on the issue of AIDS, he received the U.S. Conference of Mayor’s Award in 1990. Heilman also works closely with the City's business community, serving as the City Council's liaison to the West Hollywood Marketing and Visitors Bureau.

In addition to his work on the City Council, CouncilmemberHeilman is the immediate past president and a board member of the Jacaranda School in Africa. The school provides education for over 400 children who have been orphaned by AIDS.

Heilman also serves on the board of OutRight International, an organization which advances LGBT rights around the world.