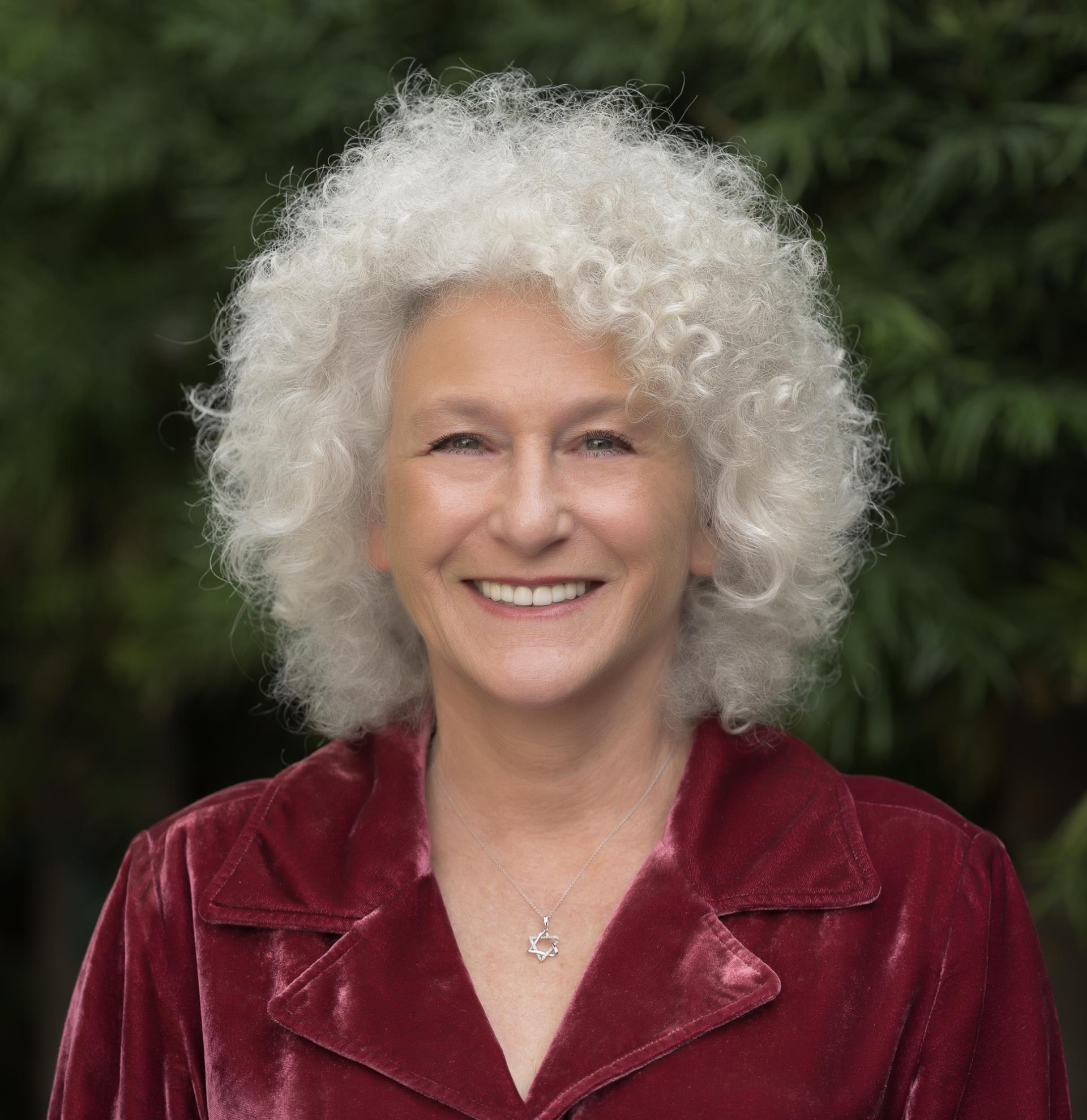 After nearly two decades as a neighborhood advocate, Councilmember Lauren Meister was elected to the West Hollywood City Council on March 3, 2015.

Councilmember Lauren Meister became involved with the City of West Hollywood as a neighborhood watch captain, took the LASD Community Emergency Response Team “CERT” training, and attended the West Hollywood Sheriff’s Community Academy. She went on to lead the largest neighborhood association in the city, representing residents on issues such as public safety, traffic circulation, parking and development.

Since being elected, Councilmember Meister has worked on initiatives to: strengthen the Rent Stabilization Ordinance, develop more neighborhood-friendly planning and land use policies, provide social services for people who are homeless, create a Small Business Task Force, establish West Hollywood as a safe haven for LGBT asylum seekers, increase community engagement and transparency, implement a Public Access Defibrillation (PAD) Program, educate the public on safety issues related to children and pets, embrace and promote our historic resources and, raise the bar on design standards, environmental programs and sustainability.

Councilmember Meister joined with mayors from across the nation to show support for preserving the Affordable Care Act (ACA), and protecting immigrant and refugee communities. She also initiated an item to take steps to prohibit West Hollywood City Hall from doing business with entities that provide financial or other benefits to the President of the United States and develop socially conscious banking policies.

Prior to her election, Councilmember Meister served on numerous commissions and committees for the City of West Hollywood, including the Planning Commission and Public Safety Commission. She worked to mitigate traffic and parking impacts of new and proposed projects in the City, supported creative parking solutions to help neighborhood businesses, initiated the City’s “Live, Work, Play, Be Safe” educational campaign, and supported new ideas to increase pedestrian and bicycle safety. She also worked on campaign finance reform and has been a strong advocate for a stricter code of ethics.

At the request of former Congressmember Henry Waxman, Councilmember Meister testified before Congress in support of health insurance regulation and universal health care, and she worked with City of Los Angeles Councilmember Paul Koretz to reduce helicopter noise in residential neighborhoods.

In 2013, Councilmember Lauren Meister served as Chair of the successful "Yes on Measure C" Term Limits for West Hollywood committee, limiting all Council members elected on or after March 2013 to no more than three full or partial terms on the City Council.

Professionally, Councilmember Lauren Meister is the sole proprietor of her own marketing research firm based in West Hollywood. As a businesswoman and market research professional, she listens to public opinion to form action-oriented solutions, understands the importance of budgets and resources, and believes that the City must provide good customer service and be accountable.