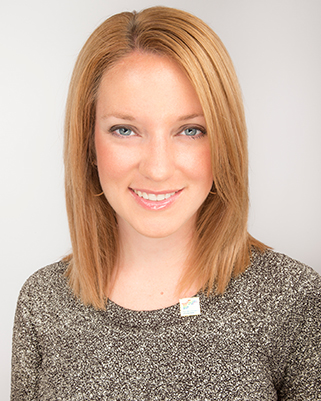 Mayor Lindsey P. Horvath was elected to the West Hollywood City Council on March 3, 2015. She previously served as a Councilmember for two years from 2009-2011.

Mayor Horvath has a long history of civic and social justice advocacy. She has spearheaded policies to make West Hollywood an “Age-Friendly Community” to better serve residents of all ages. She also led the City to become the first in the nation to impose financial sanctions on Arizona for its discriminatory, anti-immigration SB-1070 law. Mayor Horvath created the first-ever West Hollywood Community Response Team to Domestic Violence.

She has worked on a broad range of transportation and mobility issues. She served as a Transportation Commissioner from 2011-2015 and has brought forward policies to reduce traffic and parking problems, and to make West Hollywood more bike and pedestrian friendly. She initiated the West Hollywood Bicycle Task Force, and through her leadership, West Hollywood was named “The Most Walkable” city in the entire state.

Mayor Horvath is widely known for her leadership on women’s issues and serves as a Global Coordinator for One Billion Rising, a global campaign of the V-Day movement to end violence against women and girls.  She is also an Advocate for A Window Between Worlds, UN Foundation, and CARE. She was first appointed to the West Hollywood Women's Advisory Board in 2007, focusing on the issues facing women and families in West Hollywood, and has collaborated with community leaders and organizations in successfully advocating for the full funding of the backlog of untested rape kit evidence in the City and County of Los Angeles.

She is also a champion of LGBTQ rights. She has served as a Board member of the Victory Fund and a founding Board member of the NOH8 Campaign. In 2009, she represented the City of West Hollywood in the National Equality March in Washington DC. She has also advocated for LGBTQ older adults through her work on the Board of Services & Advocacy for GLBT Elders (SAGE).