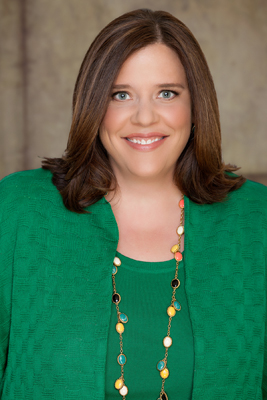 Kristin graduated from Northwestern University in 1994 and received a Master of Public Health (MPH) with a focus on emergency management from the University of California, Los Angeles in 2000. Kristin has been with the City of West Hollywood since 1999, previously serving as the Emergency Management Coordinator and then the Public Safety Manager. Prior to joining the City, Kristin worked for the Children’s Memorial Medical Center in Chicago, IL and the University of California, Los Angeles. Her professional memberships include the International Association of Emergency Managers and the California Emergency Services Association.