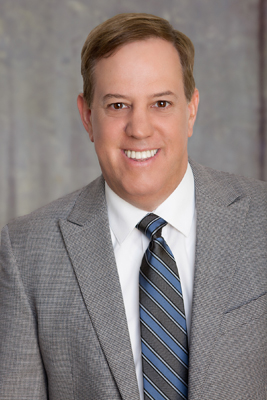 Mr. Delgado has been with the City a total of twenty years, previously serving as the Director of Public Works. He also served as the Parking Coordinator for the City of Santa Monica from 2000 to 2002. Prior to working in West Hollywood, Oscar worked in the private sector for a private parking operator.

Mr. Delgado received his bachelor's degree in Business from California State University at San Bernardino. When he is not working, Oscar enjoys traveling, sports, music and most of all, spending time with his family.