The Eastside Community Priorities Plan was adopted by the City Council on October 16, 2017!

The Eastside Community Priorities Plan is available! Please click on the images below to download the Plan and Technical Appendix to the Plan. 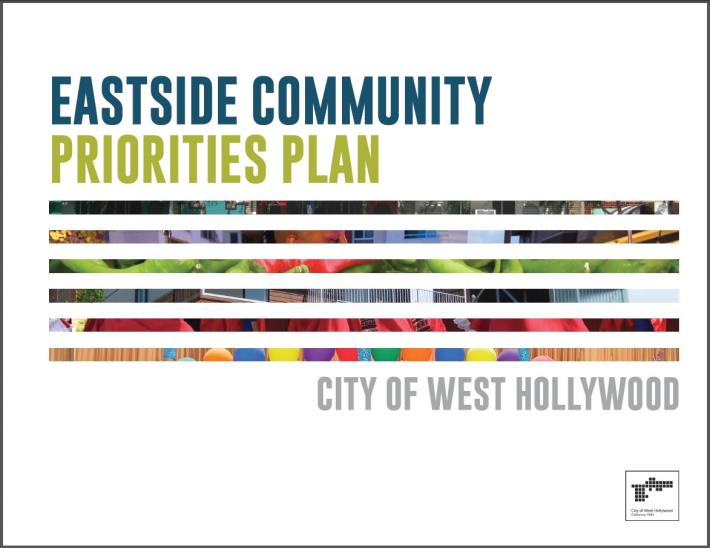 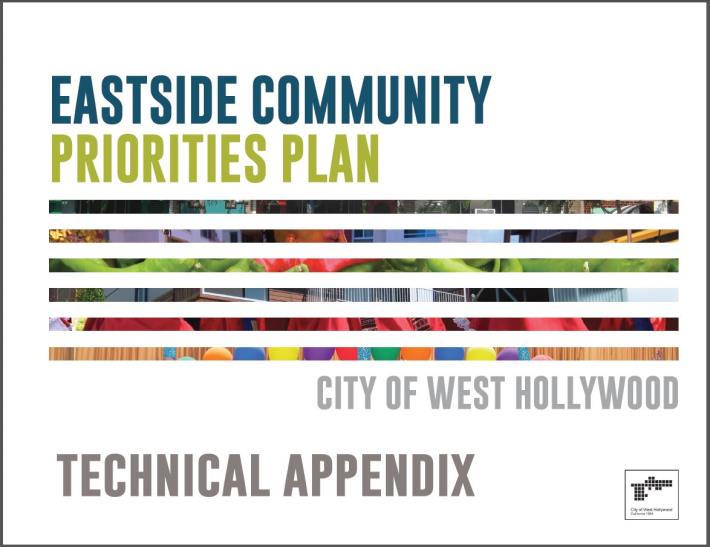 The Technical Appendix to the Plan contains the following documents:

Plan Development Process
Over the summer of 2016, the Eastside Working Group convened to discuss the key topics for the project.  The key topic areas were identified during the first phase of the project and include: Economic Development, Mobility, Urban Design Community Character and Public Space, and Housing.

The project included opportunities for the community to attend the Working Group meetings and provide input as well as during the Eastside community event on September 18, 2016.  The Draft Community Priorities Plan was released in March 2017. The City Council adopted the Plan on October 16, 2017.

The City Council will  receive an annual update during the budget process to ensure that the implementation of the recommendations in the Plan are moving forward.