In an ongoing effort to improve traffic safety, the City of West Hollywood has upgraded the red light camera technology at four existing photo enforced intersections.  The former front facing, film-based camera units have been replaced with new digital camera units capable of documenting red light running vehicles from the front and rear with video and still photos.

On March 13, 2017, the City of West Hollywood began a 30-day warning period for Red Light Photo Enforcement at the following eight intersection approaches which have a history of red light based violations:

For this 30-day period, warning notices will be mailed to the registered owners of vehicles captured on camera committing red light violations.  At the end of this warning period, actual notices of violation will be issued by the Los Angeles County Sheriff’s Department.  Motorists receiving citations will be able to view password protected still photos and video of the violation on the internet. 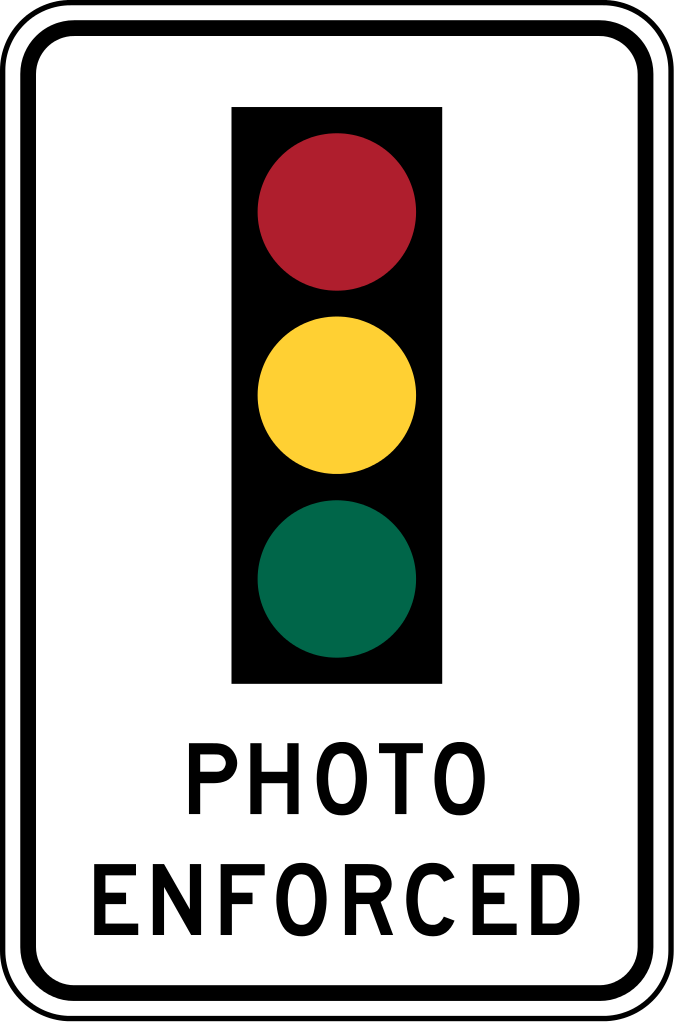 GATSO USA, a leading provider of traffic photo enforcement systems, has been contracted by the City of West Hollywood to provide the camera system and services related to this program for a period of five years.

Q: "What is the West Hollywood Photo Safety Program?"

A: West Hollywood's Photo Safety Program is a public safety initiative designed to reduce the number of traffic accidents caused by motorists who run red lights.

A: Red light cameras and associated detection equipment are installed at intersections that have a high accident rate, and provide 24-hour operation. If a motorist runs a red light, photographs will be taken of the driver and license plate. A ticket is then sent to the vehicle's registered owner.

Q: "Why do we need a Photo Safety Program in West Hollywood?"

A: The City initiated the Photo Safety Program in an effort to improve traffic and pedestrian safety. The Photo Safety Program has proven effective in increasing compliance with traffic regulations, reducing traffic accidents and discouraging gridlock. Drivers who run red lights threaten everyone's safety, and compromise the quality of community and neighborhood life. Cities that have implemented traffic safety programs have reported significant improvements in traffic safety due to a dramatic reduction in red light violations.

Q: "How does the camera know when to take a picture?"

Q: "Where are the cameras located in West Hollywood?"

A: There are cameras located at the following intersections:

A: A citation issued through the West Hollywood Photo Safety Program is the same as any other traffic citation issued by the Los Angeles County Sheriff’s Department within our City's limits. The citation is a lawfully issued notice to appear giving all named defendants a mandatory obligation to respond by paying the ticket or contesting it.  The citation includes instructions for the process to respond to the ticket.

A: You can view your video online at www.viewcitation.com You will be required to enter the Login Number and PIN Number provided on your citation.

Q: "Does someone double-check the photographs before drivers are ticketed?"

Q: "The driver in the picture is not me, or I sold that vehicle, what do I do?"

A: First you should make sure to read all of the instructions and information you have received with your violation notice.  The Affidavit of Non-Liability portion on the back of your citation has places to fill in the required information.  Providing accurate and complete information can facilitate the process of removing your responsibility for the citation.  Be sure to sign and mail the Affidavit of Non-Liability back to:

For additional information about the Photo Safety Program, please contact the City of West Hollywood Department of Public Works at (323) 848-6375.