This exhibit on display in the WeHo Arts Gallery space at the West Hollywood Library includes art that embodies strong women and highlights the battles they face, directly and indirectly, within contemporary society. On a daily basis women face objectification and the pressure to attend to their superficial appearance. Through their work these artists find strength to break free from such burdens and aspire to positions of leadership.

The female artists represented were selected because they exemplify this strength in their work and as individuals. These are empowered women and through their own experiences as females and as artists they have broken free of confines placed on them.

This exhibit was curated by Brooke Mason, an Australian-born photographer who has been capturing images for the fashion and entertainment worlds for over 15 years. Originally based in New York City, and now living in West Hollywood, her work has been featured on the covers and editorial pages of fashion and lifestyle magazines worldwide. Within the past year Mason has had five fine-art exhibits, including one Art Week LA "Pick of the Week" when her debut opened "La Haute Main" at Bergamot Station in May. She is passionate about highlighting women artists’ stories and bringing their breakthroughs to light.

This exhibition is presented with the support of the City of West Hollywood through WeHo Arts and the Library Cultural Programming Committee. For more info on WeHo Arts programming please visit www.weho.org/arts or follow via social media @WeHoArts.

Women Manifest: At The Core is on display during regular Library operating hours through June 27, 2016.

An informal walkthrough of the exhibit will take place on Wednesday, March 16 from 5-7 pm, in conjunction with a meet-and-greet with the artists and reception at the Robert Kuo Gallery located at 8686 Melrose Ave, West Hollywood, CA 90069 from 6-9 pm. 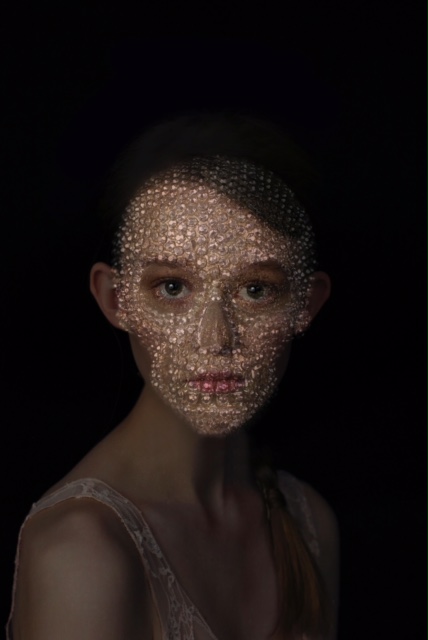 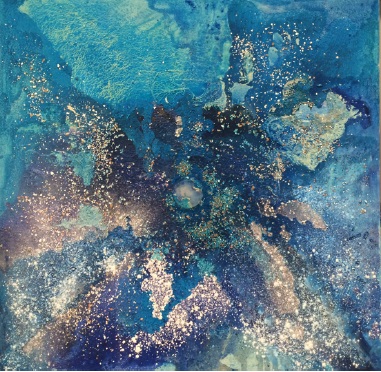 Feng Ling, we are of the stars 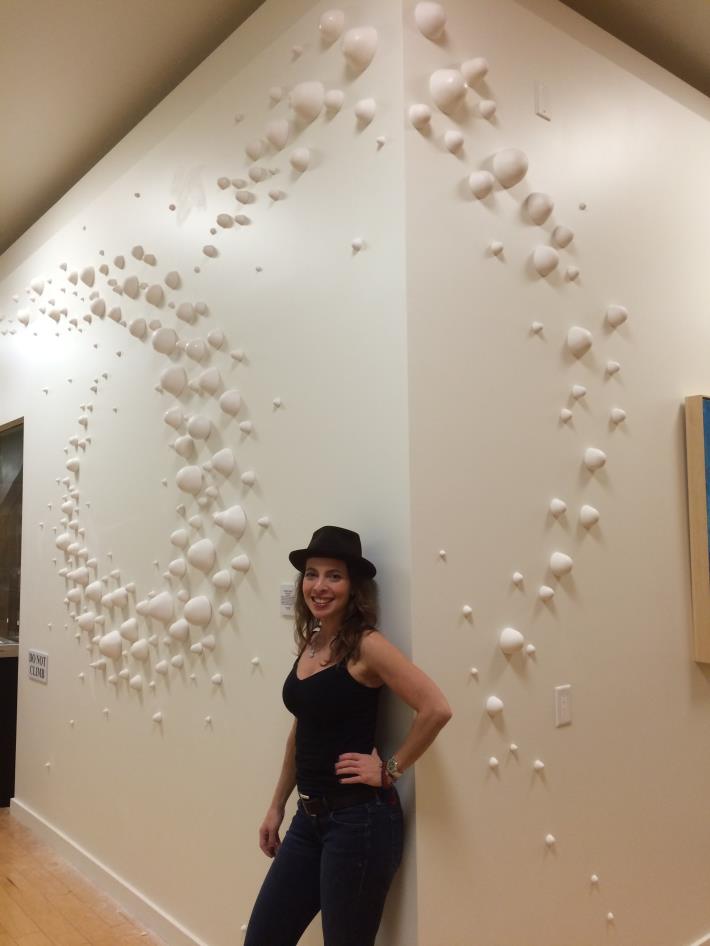 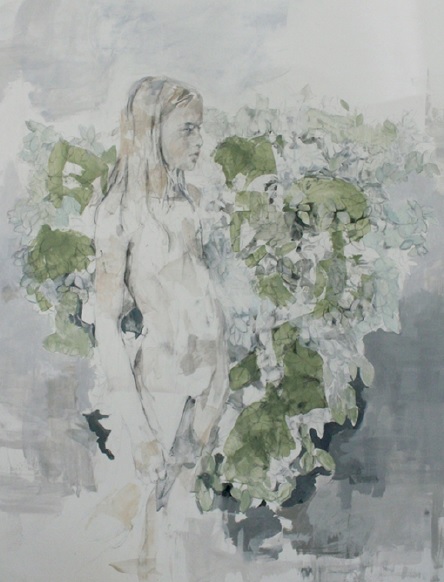 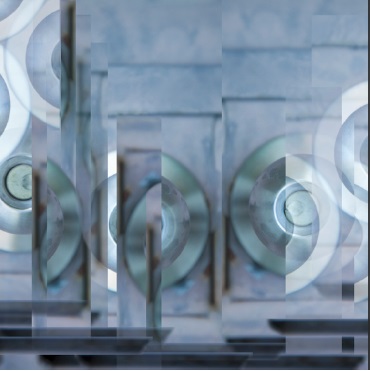 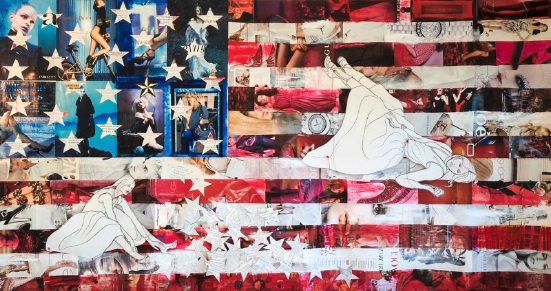 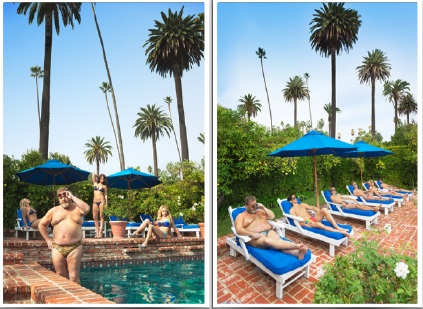