Film Festivals. West Hollywood plays host to several film festivals, and has supported the festivals below in the past. 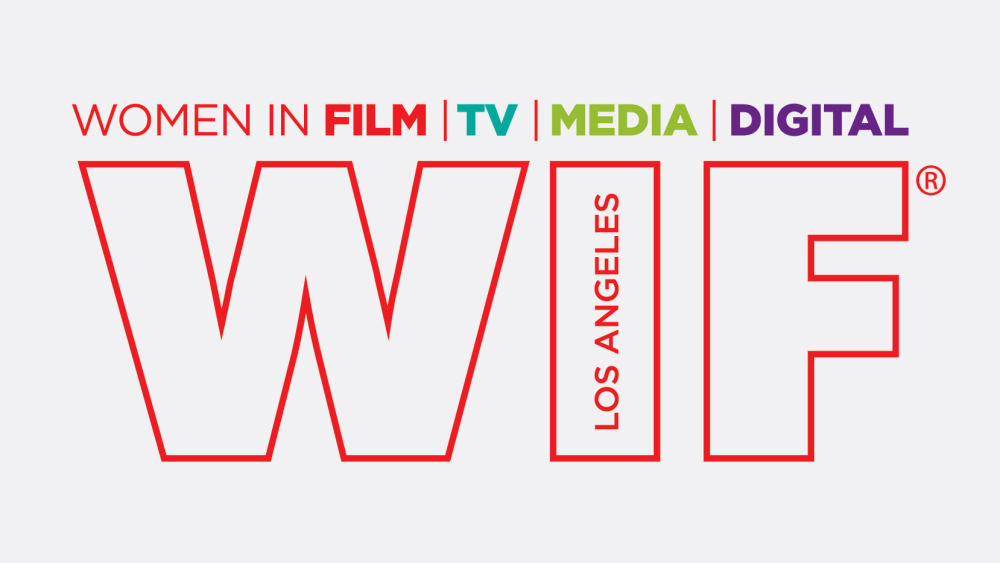 Women in Film. Supported through a grant from the City's Arts Division, Women in Film provides a speaker series monthly in the City Council Chambers geared towards helping women succeed in the film industry. http://womeninfilm.org/speaker-series/

Movie Theatres. West Hollywood is blessed with being in the midst of several movie complexes which specialize in art films, indie films or revivals, all of which are within ten minutes drive from the border of WeHo:

Other Screenings. The City also hosts and co-sponsors other film screenings both indoors and outdoors on occasion. To check out the calendar click here.

If you are looking for a location to host a film screening in West Hollywood, you may wish to inquire with: