The City of West Hollywood Presents:

Journey of the Bearded Tarot 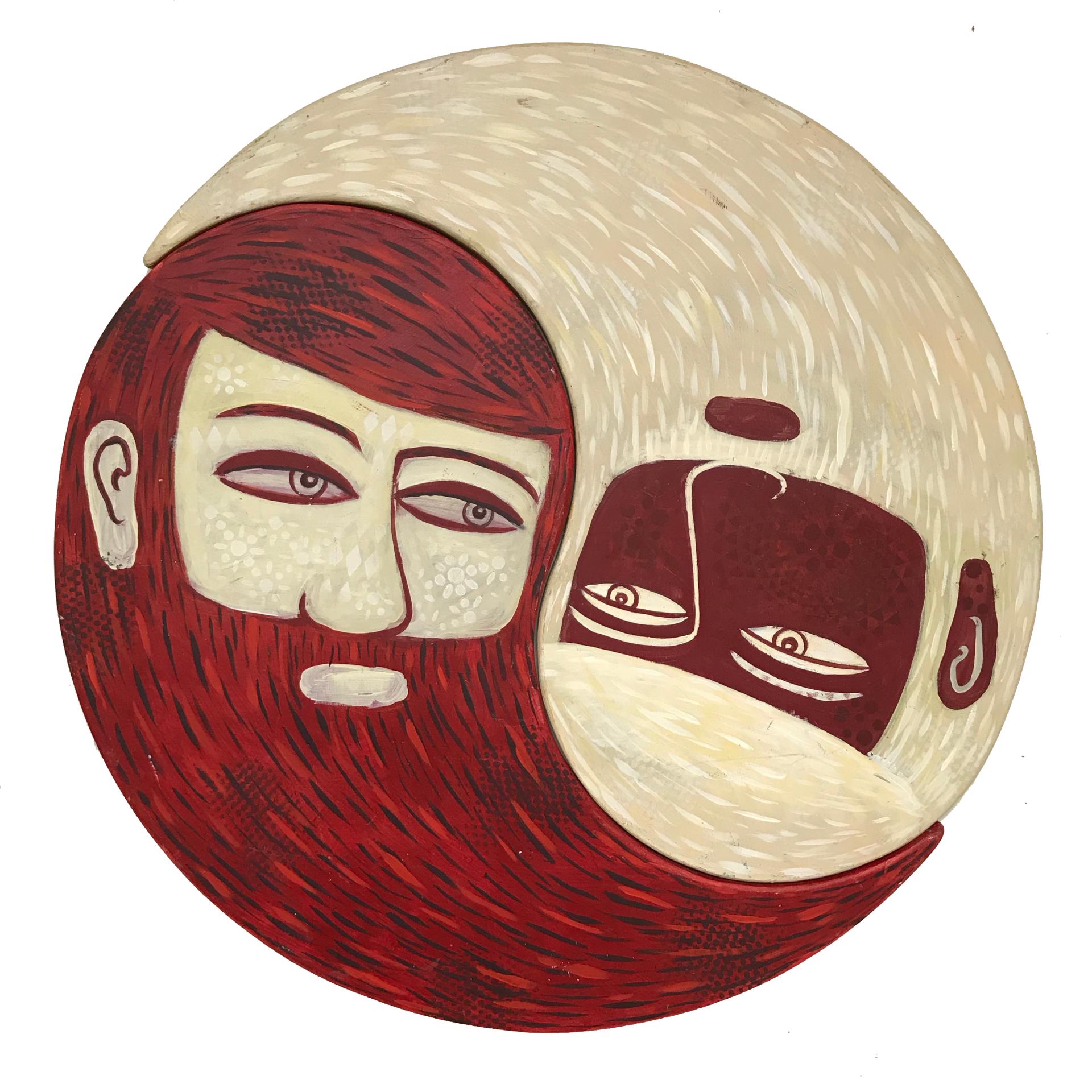 Take part in the "Journey of the Bearded Tarot." The images, which are the artist’s interpretation of the traditional tarot deck, serve as momentary guides - giving the participant a new perspective on the past, present, and future, revealing hidden gems that might normally remain hidden from view.

The traditional Tarot deck is a collection of 78 illustrated cards, speculated to have originated in the 15th century. On a surface level, the decks were used as playing cards for mere entertainment. Yet under closer inspection, the illustrations reveal a profound archetypal language, speaking to a universal story of humankind's heroic journey to find meaning in this complex universe.

Although hundreds of decks have been re-imagined by different artists over the years, the meaning of the individual cards remains consistent. 22 cards comprise the Major Arcana (Big Secret) and 56 cards the Minor Arcana (Little Secret). Unique to the "Tarot of the Bearded Journey" the cards can be laid out in a linear fashion (as seen in the book), revealing several hidden journeys through both Major and Minor Arcana.

The Major Arcana portrays the phases of one’s life from early innocence and societal rearing, through phases of outer independence and initiation that eventually returns to an inner spiritual maturation; a heroic journey through Mind, Body, and Spirit.

The Minor Arcana depicts a more detailed initiation through the four elements: Water, Air, Fire, and Earth. The traditional four suits Tarot deck, Cups, Swords, Wands, and Coins directly relate to these elements as well as seasons and psychological types.

Take part in the "Journey of the Bearded Tarot". The images in the deck serve as momentary guides, giving the participant a new perspective on the past, present, and future, revealing hidden gems that might normally remain hidden from view.

Doug Hammett has been an artist for 35 years, working primarily in painting, sculpture, theater, and music. He has an MFA from Art Center College of Design, and a BFA from the University of Redlands. He serves as a director for Art 105, based in Old Town Pasadena and the Arts District of LA, a center for exploring art, music, and theater. To view his latest series of works and links to the tarot deck including past works go to www.doughammett.gallery. 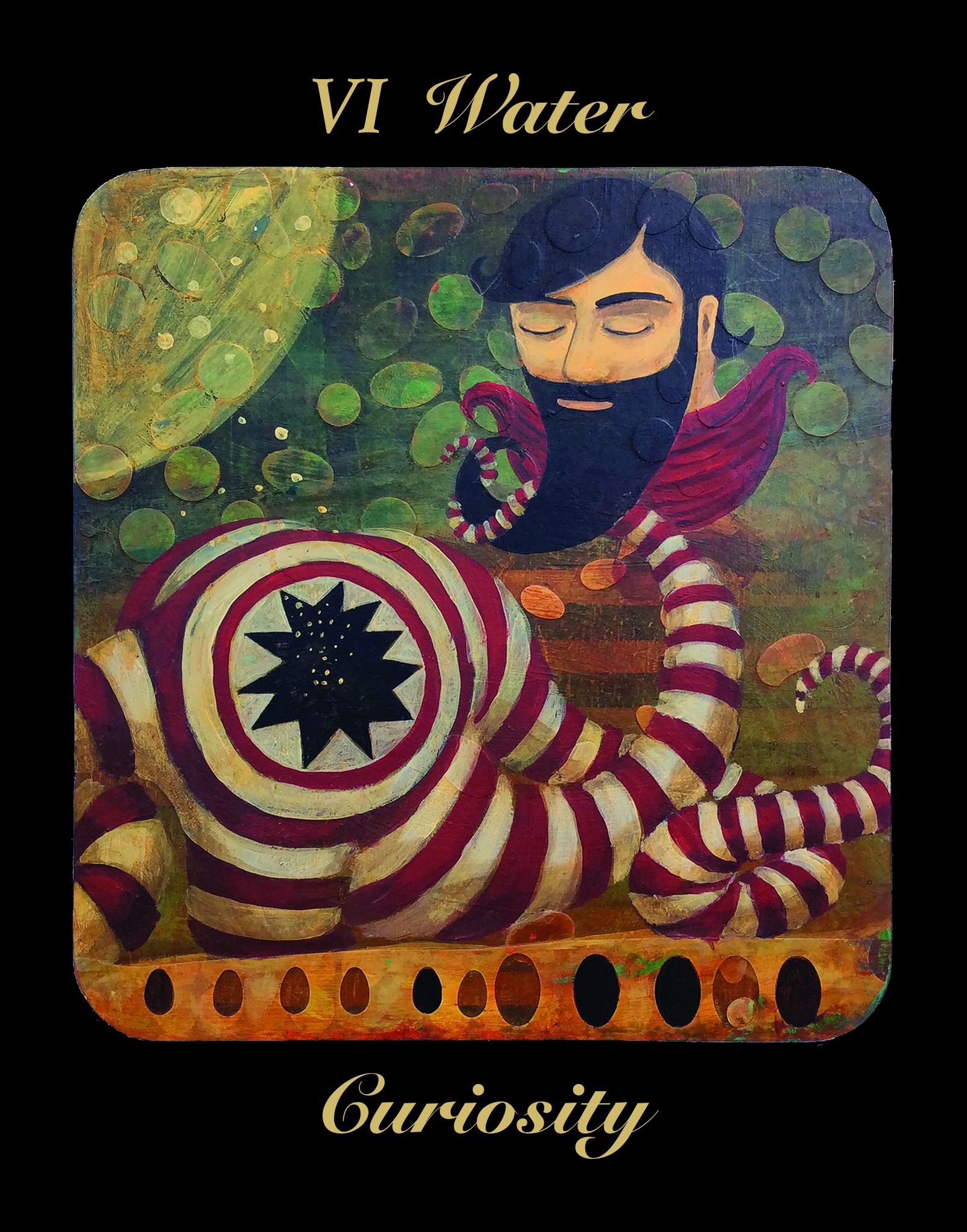 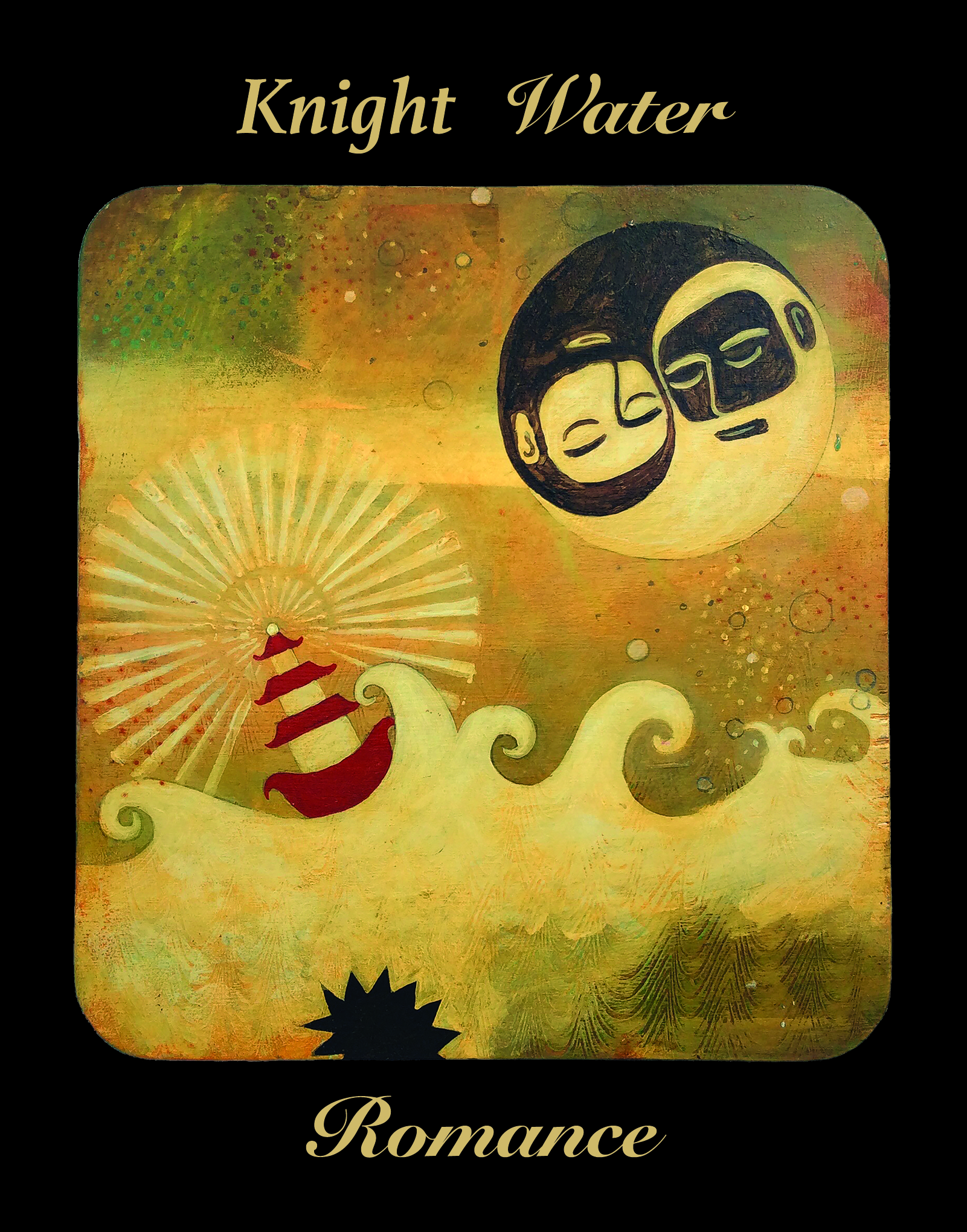 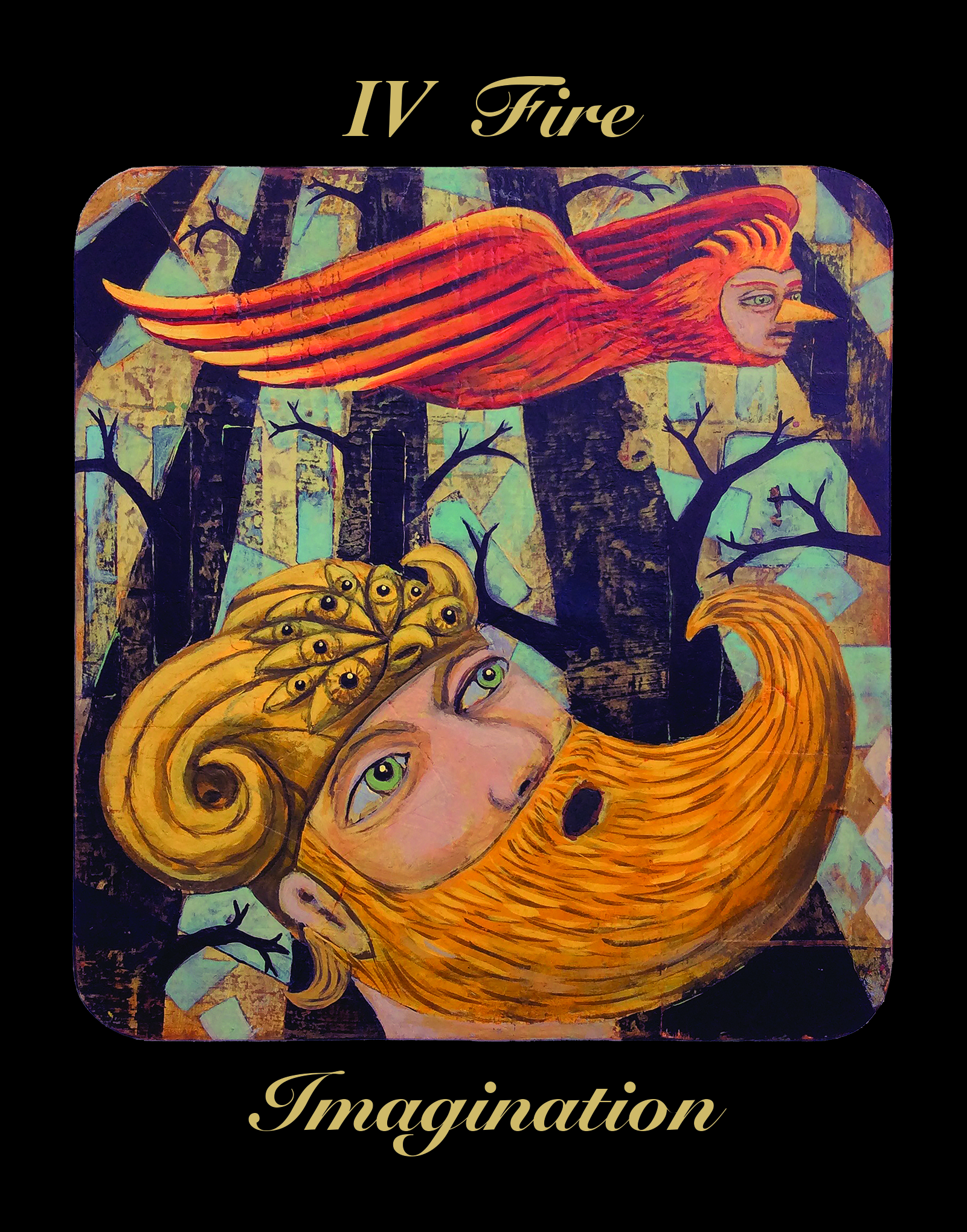 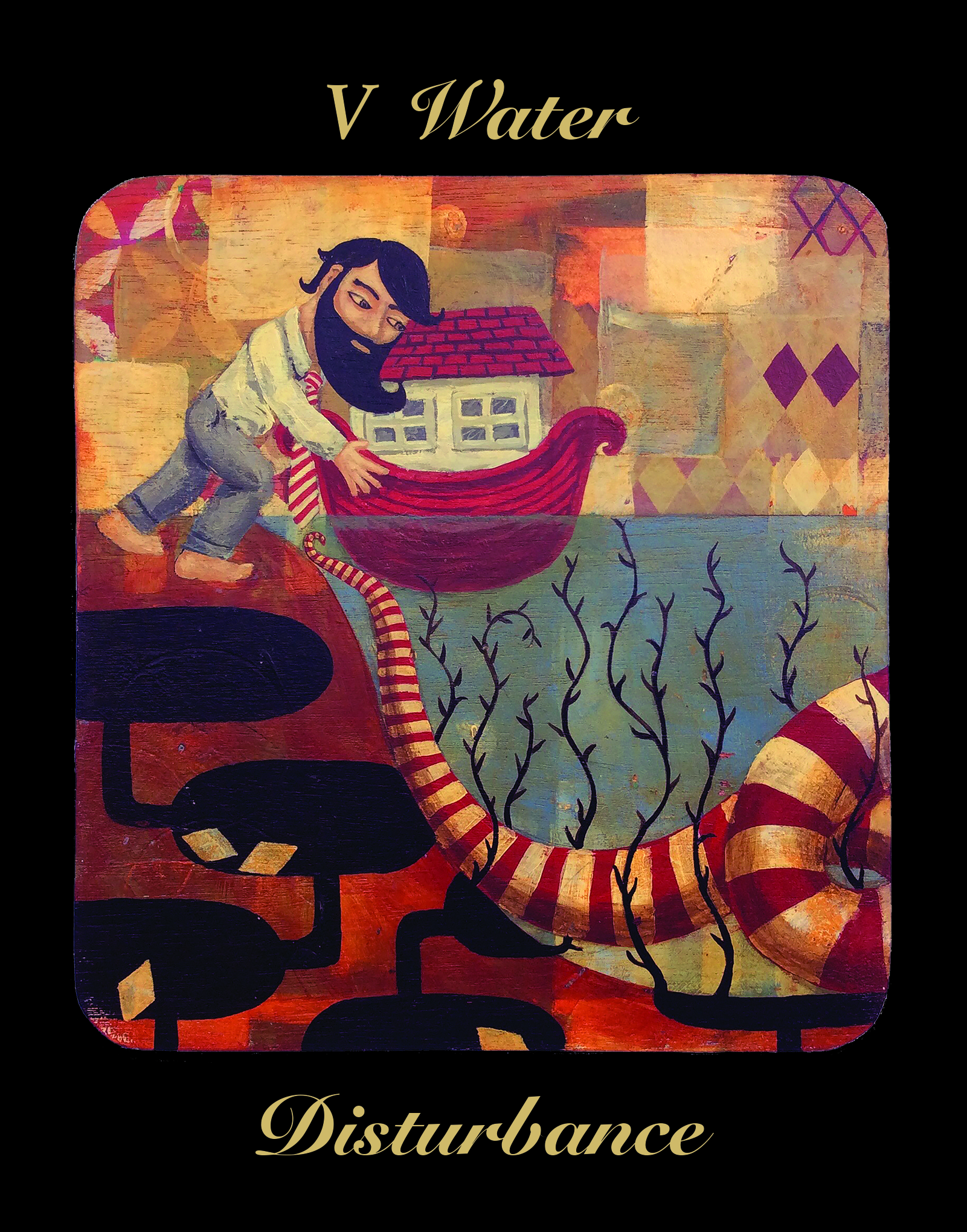