With a Walk Score of 91 and a size of 1.9 square miles the City of West Hollywood is ranked as one of the most walk-able cities. Since the City is a friendly place for pedestrians to visit, we offer you a selection of walking tours that display the rich and vibrant history of the City of West Hollywood. Varying from LGBTQ history, architecture, and arts, we hope you enjoy this selection of our walking tours. 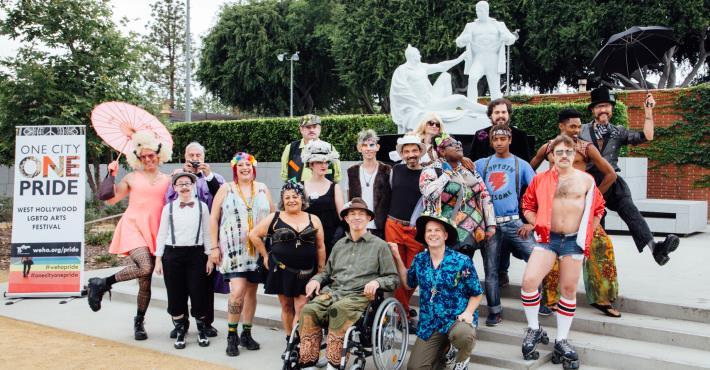 Stuart Timmons, co-author of “Gay LA” suffered a stroke before his West Hollywood LGBTQ History Tour was completed. Thanks to a team of helpers and a One City One Pride grant from the City of West Hollywood, the tour was restaged with a cast of colorful characters from different eras stationed along the route for 2016 One City One Pride as well as a mobile app for the tour. Check out the event's photos here.

You can read a full transcript of the tour here: https://www.weho.org/home/showdocument?id=47565

Since 1984, the City has recognized the importance of preserving its cultural and historic resources. West Hollywood has over eighty designated historic and cultural resources, including six historic districts. These historical sites give West Hollywood its special character and enrich its cultural depth. They also give us a peek into the history of our beautiful community and how it evolved into the city we know today. Below, you will find tours for two of our six historic districts, the Harper Avenue District and the Old Sherman Thematic District: 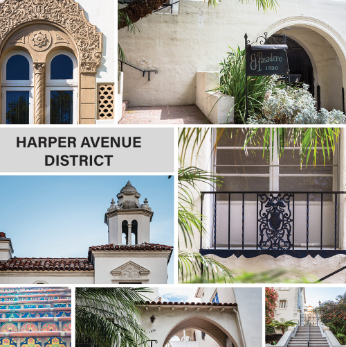 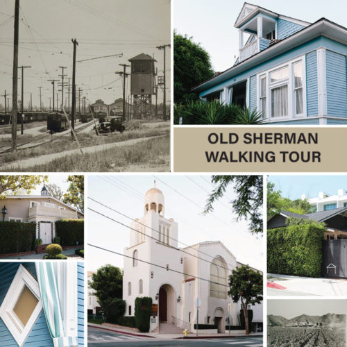 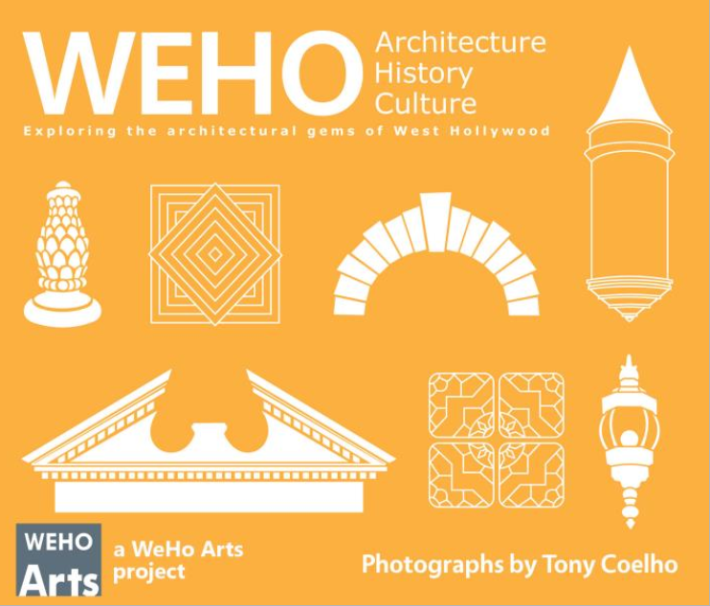 Funded through a grant by the City of West Hollywood through the Arts and Economic Development Division and Historical Preservation Comission, this interactive map serves as a guide to the rich history present in the preserved buildings of West Hollywood as a part of the WeHo@30 project. Some properties served as studios, while others are more revered for their architectural styles which include but are not limited to: Spanish Revival, French Revival, as well as Gothic inspired architectural styles.

Welcome to the Creative City 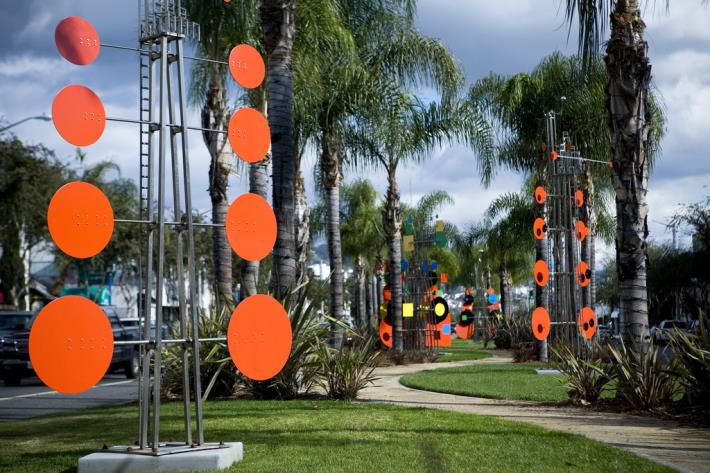 The City of West Hollywood has proven its dedication to the arts as not only an aesthetic addition to the City, but also as a critically important form of engagement with the diverse communities the City represents and serves. This map is a perfect introduction to the expansive arts and culture programming through WeHo Arts, WeHo Reads, and other programs. Through this virutal tour, we hope that you'll enjoy reading selections of the culture and arts that await you on your visit to the City of West Hollywood! We encourage you to supplement the information presented in this tour with our WeHo Arts website at Weho.org/arts

This tour was created by 2015 Cultural Affairs Intern, Moya Marquez, whose internship was funded through a grant from the Los Angeles County Arts Commission.

Visit West Hollywood also has a variety of walking tours which include: