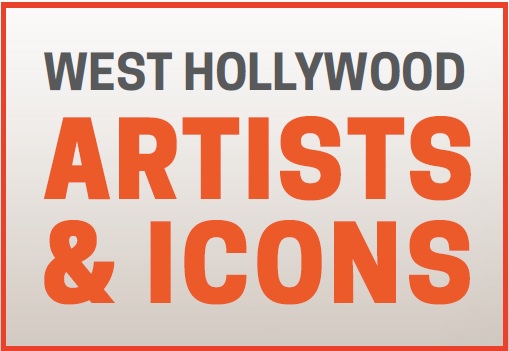 West Hollywood Artists & Icons is a periodic series organized by the City of West Hollywood’s Arts Division that celebrates the lives and work of West Hollywood residents and artists who present their work in the City, and who have made significant contributions to local, national, or global culture. 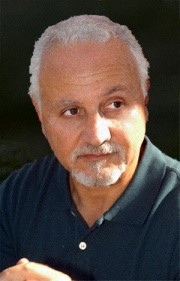 Longtime West Hollywood resident and literary icon Felice Picano presents "Coming to Hollywood: 1935-2000, in Words and Pictures" sharing his research on LGBTQ Hollywood for his two novellas, along with readings from the novellas. He will also share the impact that living in West Hollywood has had on his artistic and literary career. Felice's newest book is Justify My Sins: A Hollywood Novel in Three Acts.

Felice Picano’s first book was a finalist for the PEN/ Hemingway Award. Since then, he has published twenty volumes of fiction, poetry, and memoirs. Considered a founding member of modern gay literature along with other members of the Violet Quill Club, he founded two publishing companies: SeaHorse Press and Gay Presses of New York. Among his award-winning books are the novels Like People in History, The Book of Lies, and Onyx. He lives and works in West Hollywood. 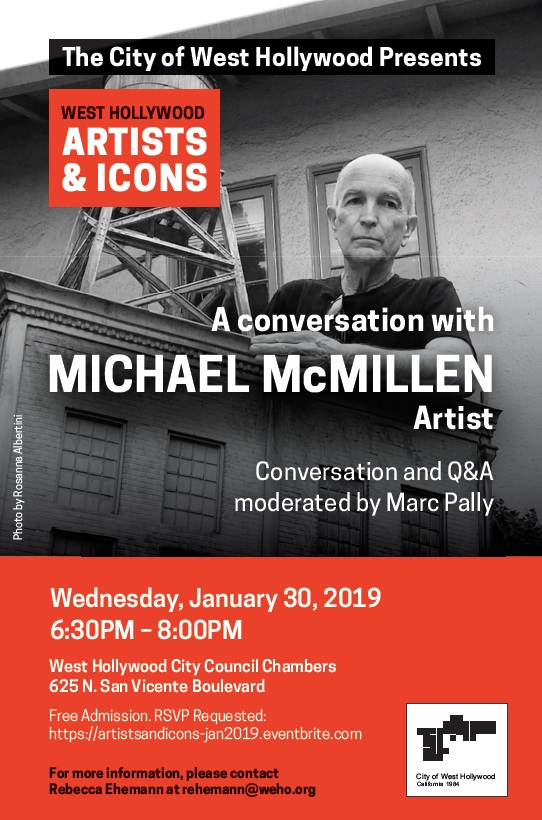 MICHAEL MCMILLEN is an internationally recognized sculptor, installation artist and short filmmaker from Los Angeles. He recently completed a permanent public art work for The Lot (1041 N Formosa Avenue), a historic, full-service studio for TV, film, and commercial production. Back Lot, located along Santa Monica Boulevard near Formosa Avenue, acknowledges the City of West Hollywood as the site of one of the earliest studios in operation and its continuous service to the industry to the present. It is a celebration of the mythos of movie making and a tribute to the creative genius “behind the scenes” and in garages everywhere. The art work was commissioned by The Lot and is the newest addition to the Urban Art Collection.

MICHAEL C. MCMILLEN holds a Master of Fine Arts from UCLA. He has received numerous grants and awards, including the 1978 Los Angeles County Museum of Art’s Young Talent Award, and a National Endowment for the Arts Fellowship. His artwork is in many public and private collections, including: the Guggenheim Museum, New York; Australian National Gallery, Canberra, Australia; Art Gallery of New South Wales, Sydney, Australia; Los Angeles County Museum of Art, Los Angeles; Oakland Museum, Oakland; Laguna Art Museum, Laguna Beach; and San Jose Museum of Art, San Jose. His work has been exhibited at the Whitney Museum of American Art, the Solomon R. Guggenheim Museum, and at museums and galleries throughout the US, Asia, and Europe.

MARC PALLY is an artist and curator specializing in public art. After receiving an MFA from California Institute of the Arts, Pally pursued a career as an artist and as an administrator/planner/curator. Pally taught studio art at the Art Center College of Design in Pasadena, California, served as the Director of LACE (Los Angeles Contemporary Exhibitions) and was City Planner for Public Art at the Community Redevelopment Agency of the City of Los Angeles. The latter position began Pally's career in the field of public art, where he has become a nationally recognized leader for the development and management of public art projects, primarily in the private sector. Pally served as Artistic Director of Glow, a biannual dusk and beyond art event on the beach in Santa Monica, California.

A CONVERSATION WITH DAN GUERRERO, November 3, 2018

Dan Guerrero is an award-winning producer of diverse programming for network and cable television and has directed arts and culture concert events at the Dorothy Chandler Pavilion, the National Hispanic Cultural Center, the Cite de la Musique in Paris, France and multiple times at the Kennedy Center in DC among other prestigious venues. The eclectic artist also tours with his autobiographical solo show ¡Gaytino! Made in America that travels through decades of Mexican-American/Chicano history and the gay experience from a unique and personal perspective. Dan has been an out and proud resident of West Hollywood since 1982. 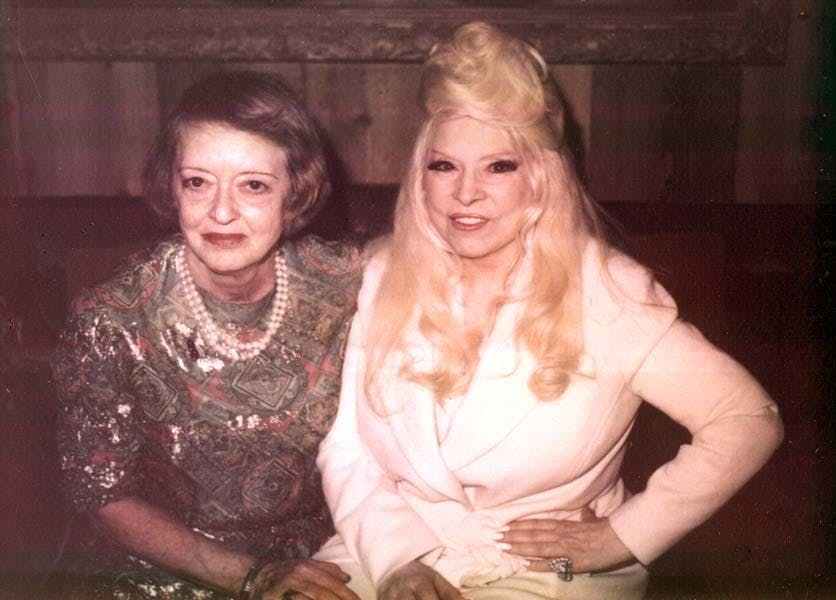 Moderated by Wes Wheadon, writer/director of the film

The first meeting of West Hollywood resident Bette Davis and screen icon Mae West took place in 1972 at the home of Charles Pollock on Orlando Avenue. It was a cocktail and dinner gathering of only seven people. Bette and Mae discussed their careers, loves, families, hopes and thoughts on work in film, their successes, men, and each other. It revealed a rare and personal glimpse of these strong women. The evening's conversation was captured on cassette tape and 40 years later that tape was used to dub in the audio portion of a recreation of that evening using actors chosen to visually bring the guests to life while hearing the actual taped words of Bette Davis and Mae West.  "When Bette Met Mae" is the winner of "Best Documentary" at Hollywood & Vine Film Fest, and "Audience Favorite Film" at the DTLA Film Festival. The screening of the 65-minute documentary was followed by a brief discussion/Q&A with Wes Wheadon, the Writer/Director of the film and a panel of actors involved in the film. 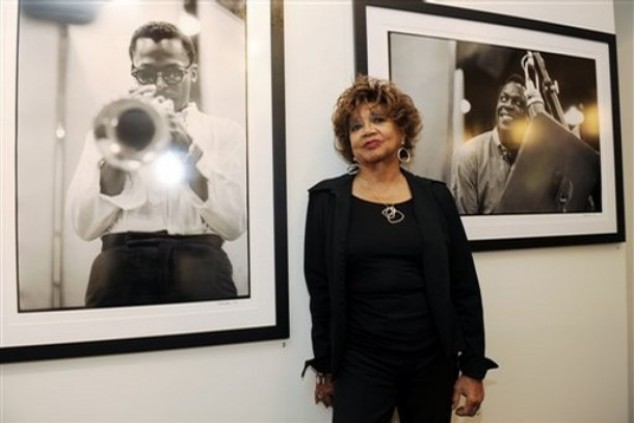 A CONVERSATION WITH FRANCES TAYLOR DAVIS, October 21, 2017 [watch it on WeHo TV]

Although best known as having been the wife and muse of Miles Davis, one of the most influential and acclaimed figures in the history of jazz and 20thcentury music, Frances Taylor Davis was a pioneer in the world of dance. She studied ballet with the famed Katherine Dunham and, in 1948, she became the first black ballerina to dance with the Paris Opera Ballet. Frances Taylor Davis married Miles Davis in 1958, and when her marriage ended, she became the hostess at the famed Roy’s Restaurant, where she became known as “the Diva.” She also spent time as the “hostess with the mostess” at Le Dome, Chasen’s, and the Sunset Strip Hamburger Hamlet.