Where Love is Illegal

72 countries around the world have criminal laws against sexual activity by lesbian, gay, bisexual, transgender or intersex people. That’s 72 countries where people who love each other must do so in secret. While the laws of each country vary - from the intent to commit an obscene act, or the right to freedom of expression of sexuality and gender identity – the brutality of punishments are shocking in all of these countries, and include fines, imprisonment, torture and, in some instances, death.

Sadly, discrimination and hatred is not limited to countries that outlaw love. Worldwide, violence and prejudice against the LGBTQI+ community is rampant, targeting those who simply wish to live openly as themselves.

Media outlets often tell us about laws, crimes and atrocities - but too often we don’t hear from the people themselves, the people who dare to love in places where their love is illegal.

Witness Change aims to change that. Led by photographer Robin Hammond, Witness Change documented and captured the personal testimonies of the LGBTQI+ community around the world. Those who participated in this global storytelling campaign chose how they wanted to pose, what to wear and how to present themselves. They hand wrote their stories and letters to be shared with the world. www.whereloveisillegal.com

The exhibit will be on view at the West Hollywood Library, 625 N. San Vicente Blvd, during regular library hours:

For more information about this project contact Mike Che, Arts Coordinator, at mche@weho.org. 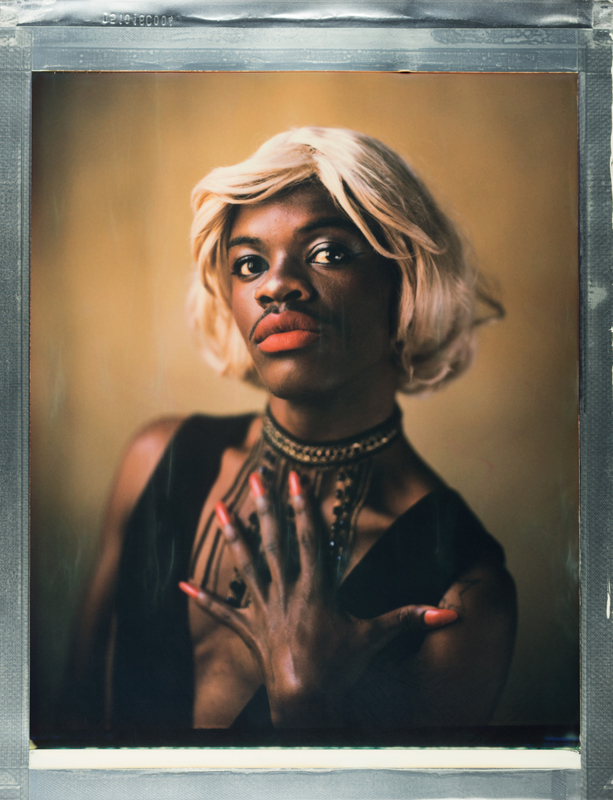 TASHA / KENYA
“My name is Tasha, that’s not my real name, but I’m using it for security reasons. I’m from Uganda. 21 years of age, but currently living in Nairobi, Kenya as a refugee, because my family got to know I’m gay… During my teenage I was expelled from school, because I was… exchanging letters with my boyfriend. That’s when my parents disowned me and put police to hunt me down. When I got to know about it I had to flee Uganda, because my life was in danger.”

Witness Change exists to improve life for marginalized groups by amplifying their stories. Their vision is to create inclusive societies with equal rights for all. Witness Change’s current projects include Where Love Is Illegal and In My World, a campaign which amplifies stories of people living with mental health conditions. www.witnesschange.org

Human rights photographer Robin Hammond is the winner of two World Press Photo prizes, the RF Kennedy Journalism Award, five Pictures of the Year International Awards, the W.Eugene Smith Award for Humanistic Photography, the recipient of six Amnesty International awards for Human Rights journalism, and named by Foreign Policy as one of the “100 Leading Global Thinkers”. Robin Hammond has dedicated his career to amplifying narratives of marginalised groups through long term photographic projects. Robin is the founder of Witness Change, a non-profit organization dedicated to advancing human rights through highly visual storytelling. Born in New Zealand, he has lived in Japan, South Africa, France and the United Kingdom.

About One City One Pride

Each year the City of West Hollywood celebrates pride with its One City One Pride LGBTQ Arts Festival, which runs from between Harvey Milk Day (May 22) through the end of June Pride month (June 30). The theme for 2019 is “Love is Love,” celebrating the universal bond that unites us especially during this 50th anniversary year of the Stonewall riots. www.weho.org/pride 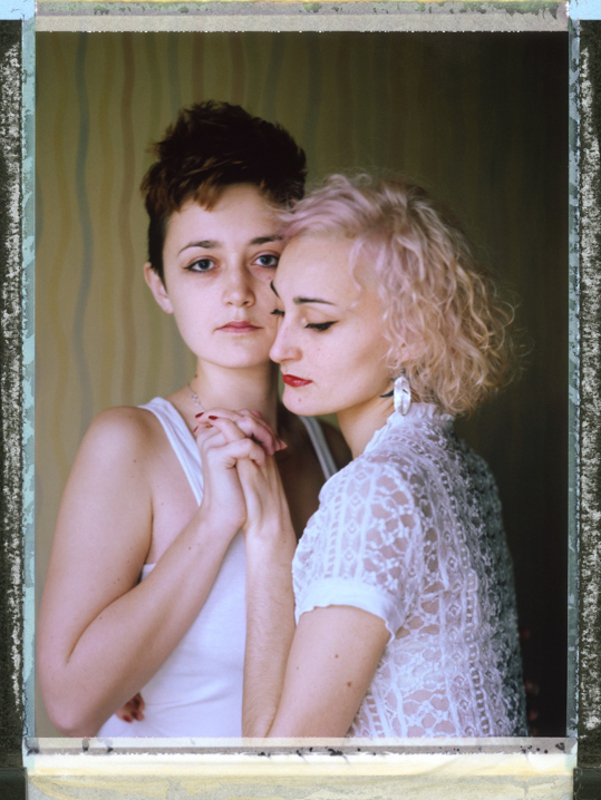 D & O / RUSSIA
“After the attack, I felt even more strongly how dear D is to me, and how scary the thought that I could lose her. The worst thing that I felt was an absolute inability to protect the one I loved, or even myself… I realized that there are defective people who can pounce on us just because we are lesbians. But every time, now when I’m in the street, when I take her by the hand, I do it consciously, it is my choice. D, hold my hand, this is my reward for your courage.” D & O are a lesbian couple in Russia. They were attacked in the street because they were holding hands. 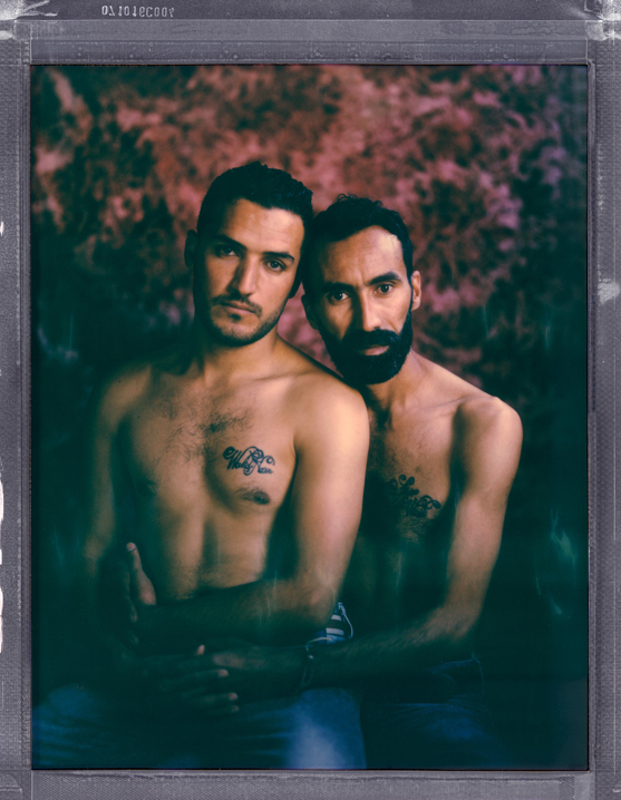 “We were insulted, blackmailed, rejected, but we are strong, we have each other. What’s wrong with being in love?  I love him and he loves me. I want to hold his hand in public or kiss him but that’s forbidden here, it’s a crime. We are happy together we want to spend our life together and we will do it despite of everything.” Homosexuality is illegal in Tunisia so Walid & Abdessattar often have to keep their relationship hidden.