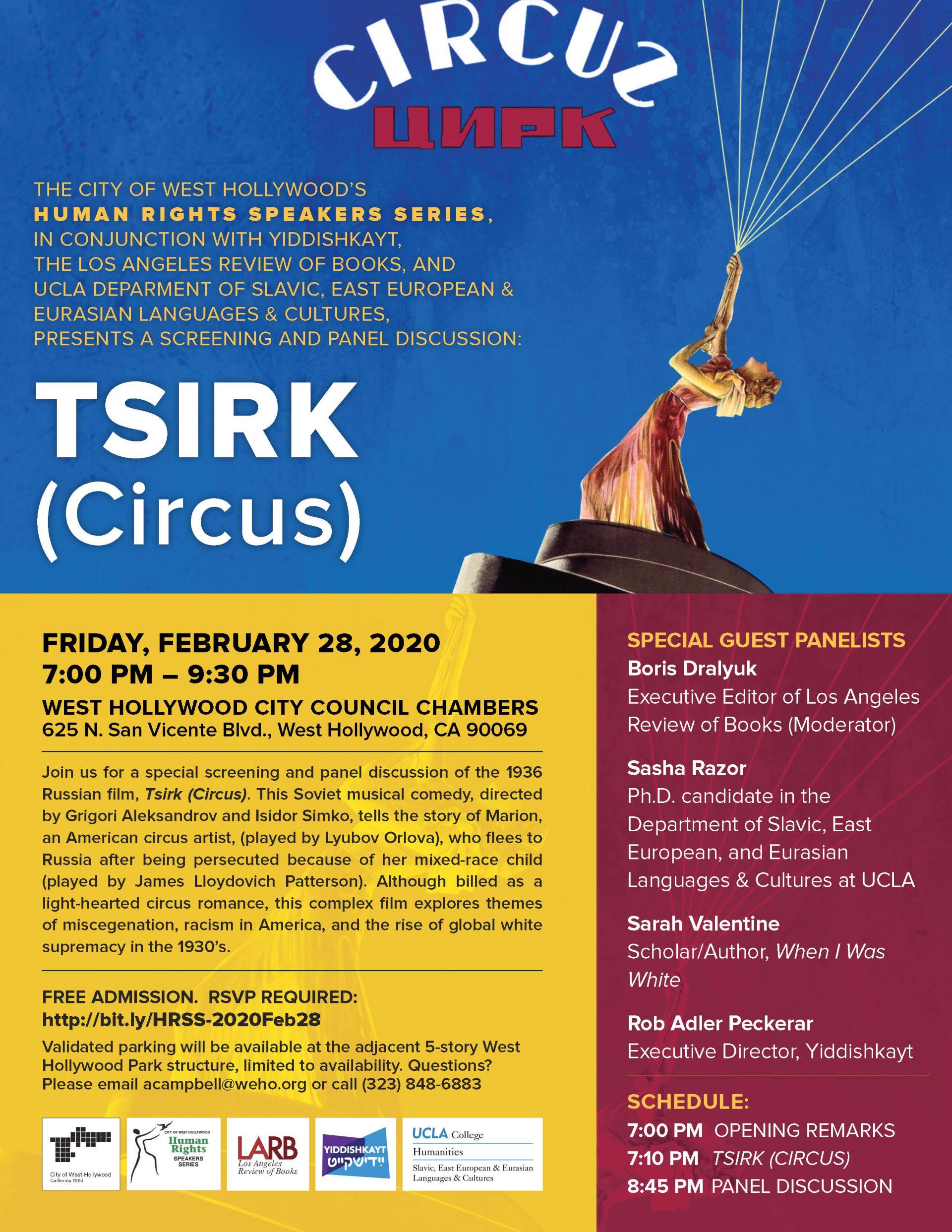 Check Out a Partial List of Past Human Rights Speakers Series Programs:

Please make sure to follow us on Twitter to stay up to date with all our activities!

Check out Photos of Past HRSS Programs:

History:
The City of West Hollywood has consistently been in the forefront of human rights issues. The Human Rights Speakers Series continues to help the West Hollywood community focus on human rights, locally, domestically and internationally.

The City of West Hollywood has hosted over two dozen of these programs since the series began in 2000, typically three or four per year. The City has collaborated with human rights organizations to host collateral educational programming throughout the year. We work primarily with organizations that focus on issues of human rights both nationally and internationally, including Doctors Without Borders, Amnesty International, the American Civil Liberties Union, the National Organization for Women, Death Penalty Focus, Human Rights Watch, Human Rights Campaign, Lambda Legal, Artists for a New South Africa, The Los Angeles Gay and Lesbian Center, the National Council of Jewish Women Los Angeles, the Burkle Center for International Relations at UCLA, The Williams Institute, Operation USA, Relief International, International Medical Corp,  International Rescue Committee, Outright Action International, Alturi, Czech Pride, and the U.S. Department of State.

The Speakers Series is an action-oriented program that provides a unique opportunity for human rights organizations to collaborate with a municipality. Organizations are able to interact, educate, and enter into discussions about human rights with a large community audience. It includes a speaker or panel discussion and an audience question and answer period.