THE MAYOR OF THE CITY OF WEST HOLLYWOOD INVITES!!!

The city of West Hollywood offers an array of activities and events to introduce the flavor of Russian Culture and Arts to the community at large.

These awards will be given at the official ceremony of the 15th   Annual Russian Community Awards Presentation that will take place on Sunday, May 17, 2020 at the Russian Arts and Culture Festival  on the  main stage at 3 p.m.  Would you like to  nominate someone  you know?  The application is here. 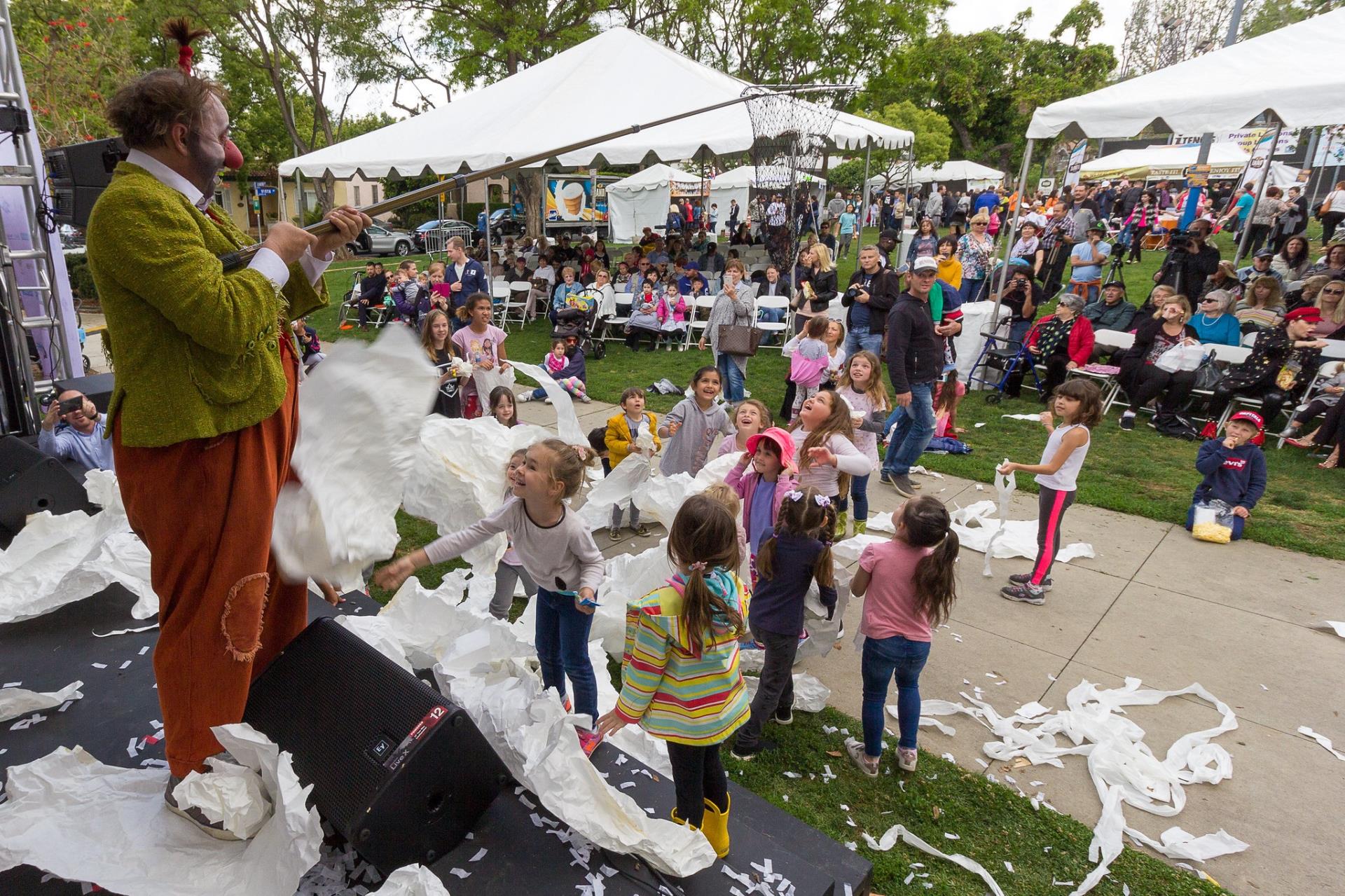 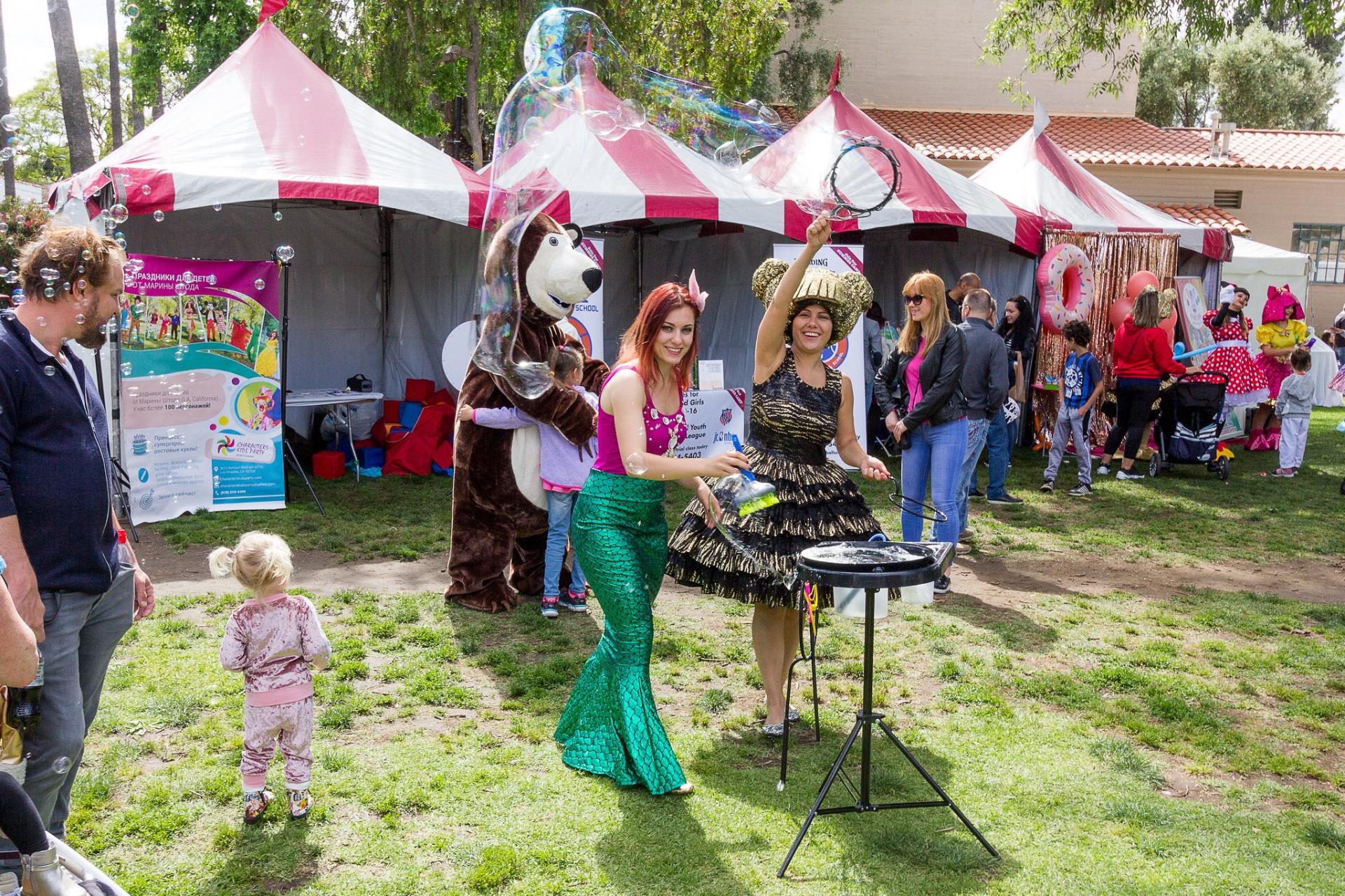 The 19th Annual Russian Arts and Culture Festival is a day of family-friendly events celebrating the rich culture and heritage of the more than 500,000 members of the Los Angeles region’s Russian-speaking community. The Festival will take place on Sunday, May 17, 2020 from 11 a.m. to 7 p.m. at Plummer Park, located at 7377 Santa Monica Boulevard. The Festival is free and open to the public and it will include a day of entertainment, music, food vendors, Russian crafts and jewelry, and numerous local exhibitors. The Big Stage on the lawn will feature the day long live entertainment and a concert featuring famous artists. 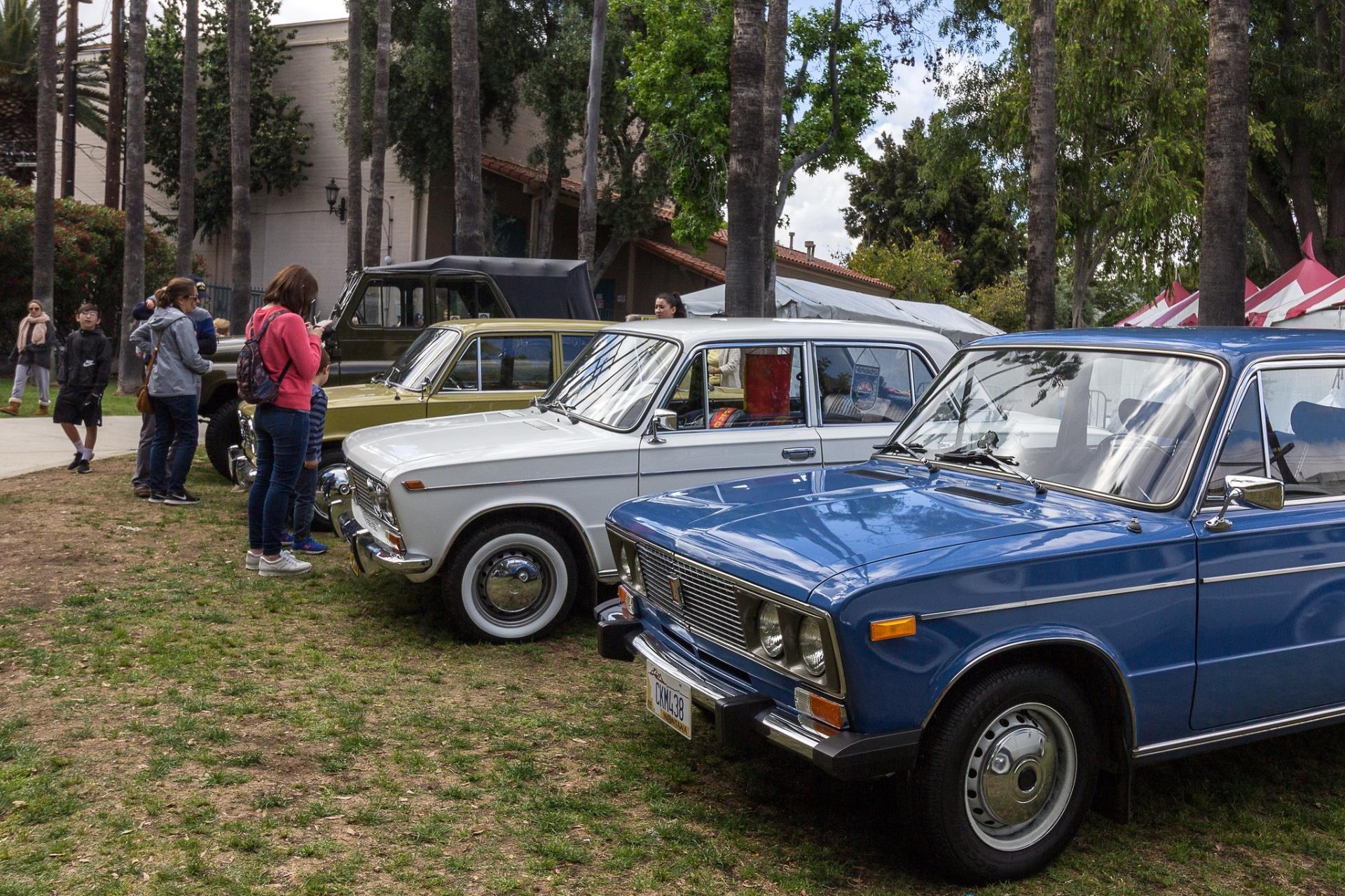 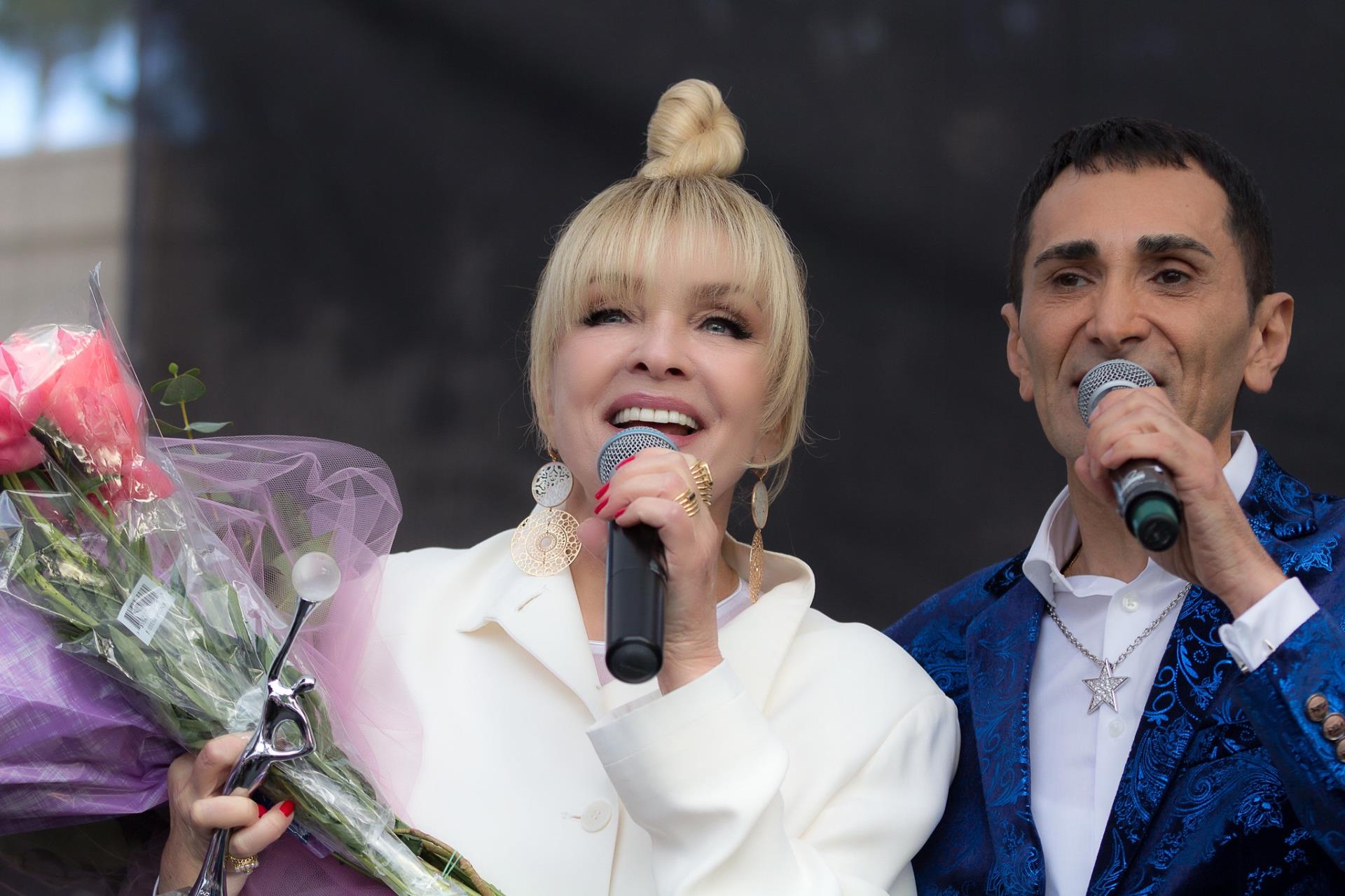 Our goal is to promote dialogue, understanding and appreciation between the global citizens of West Hollywood, greater Los Angeles and abroad, as well as to showcase the contribution of the Russian speaking community into the life of the City and the United States of America. 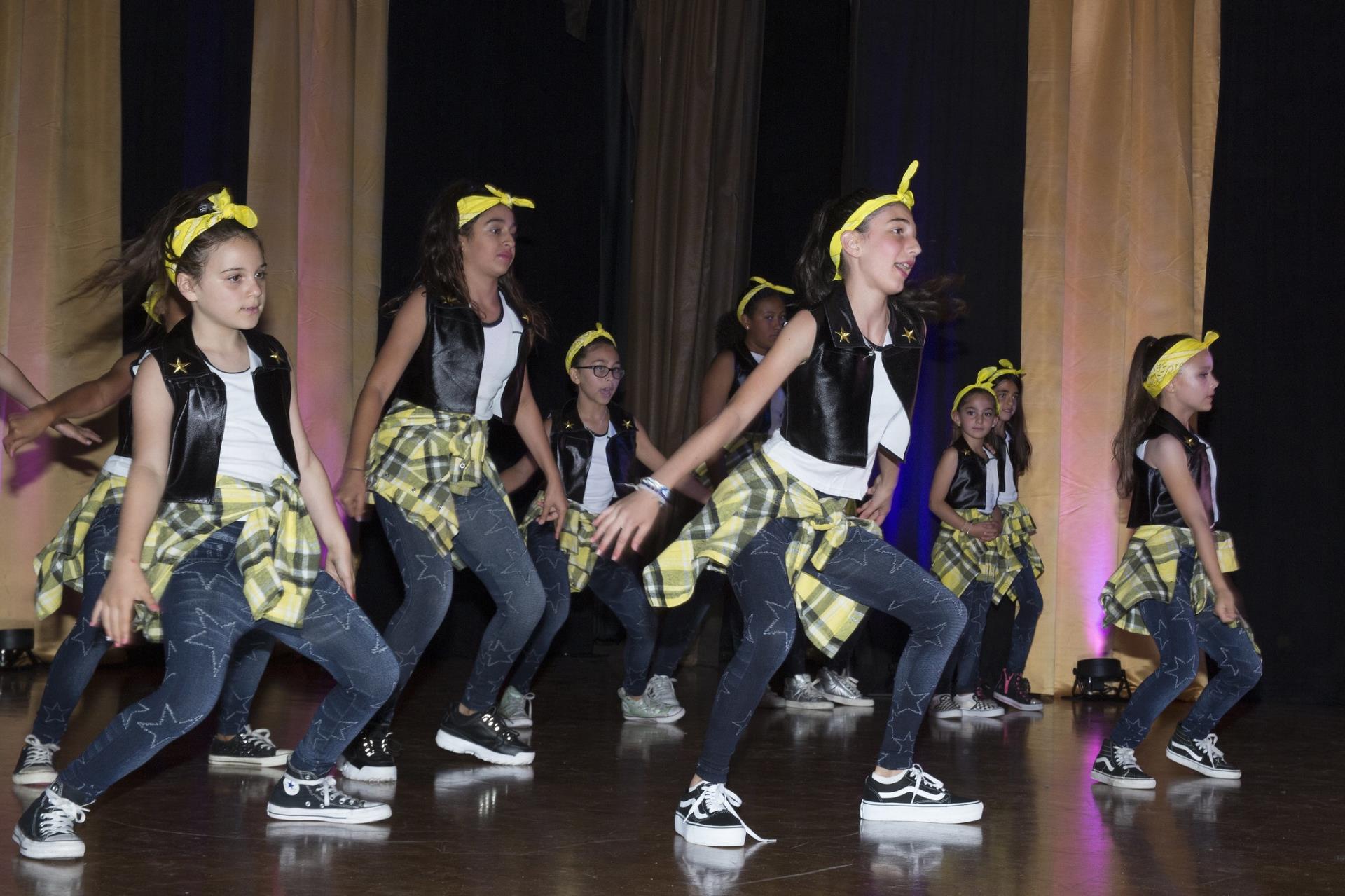 The 19th Russian Arts and Culture Month will be exploring many aspects of Russian arts and culture brought to this country from the various regions of the former Soviet Union.  As always, we are specifically seeking artists, performers, and proposals that highlight Russian heritage, its history, and culture. 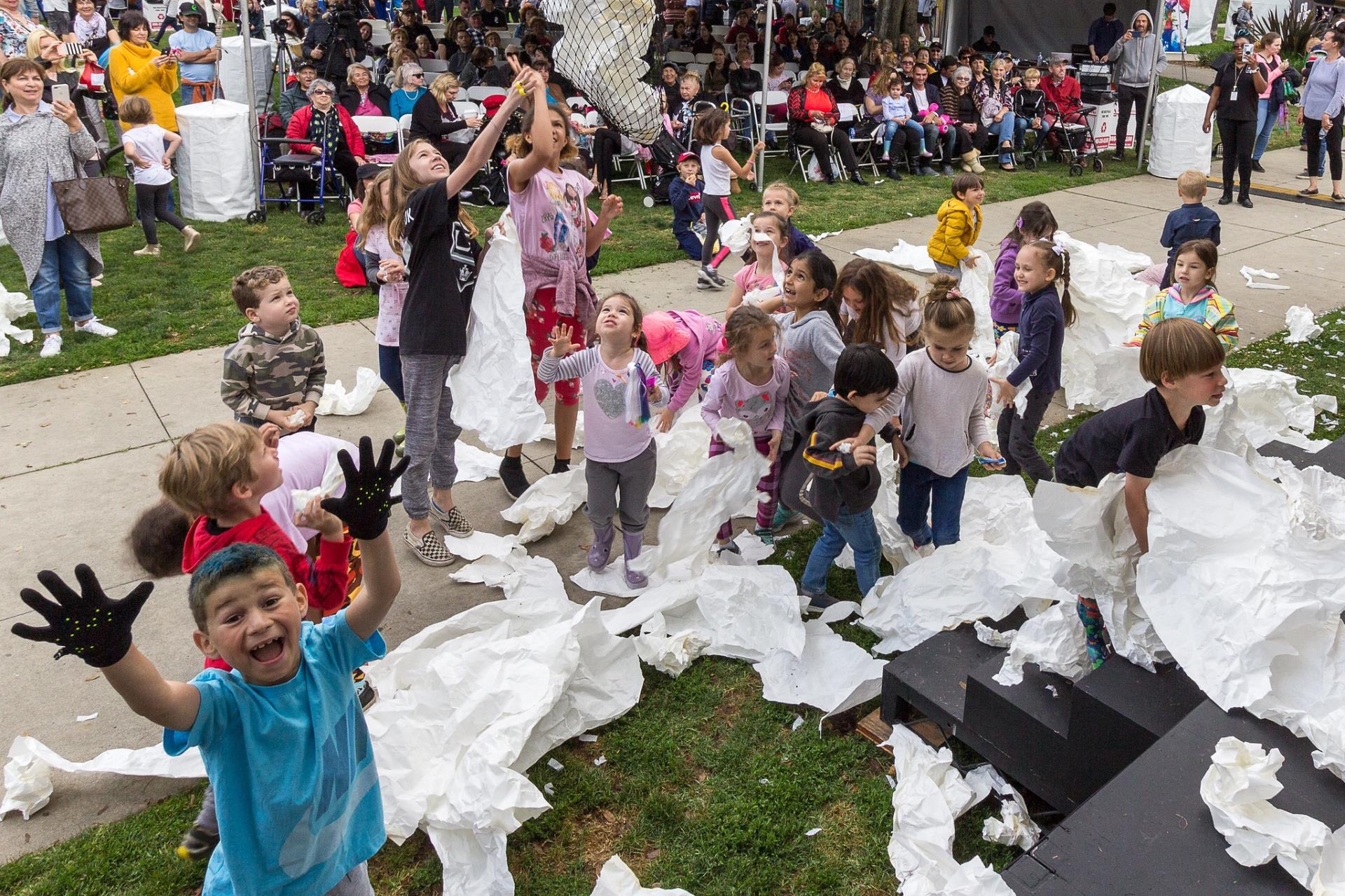 For questions and other inquiries, please e-mail us at westhollywoodrussianfest@weho.org or call us at 323-848-6501.

If  you are interested in becoming a vendor you can download the Booth Application, you can also e-mail it to us at westhollywoodrussianfest@weho.org 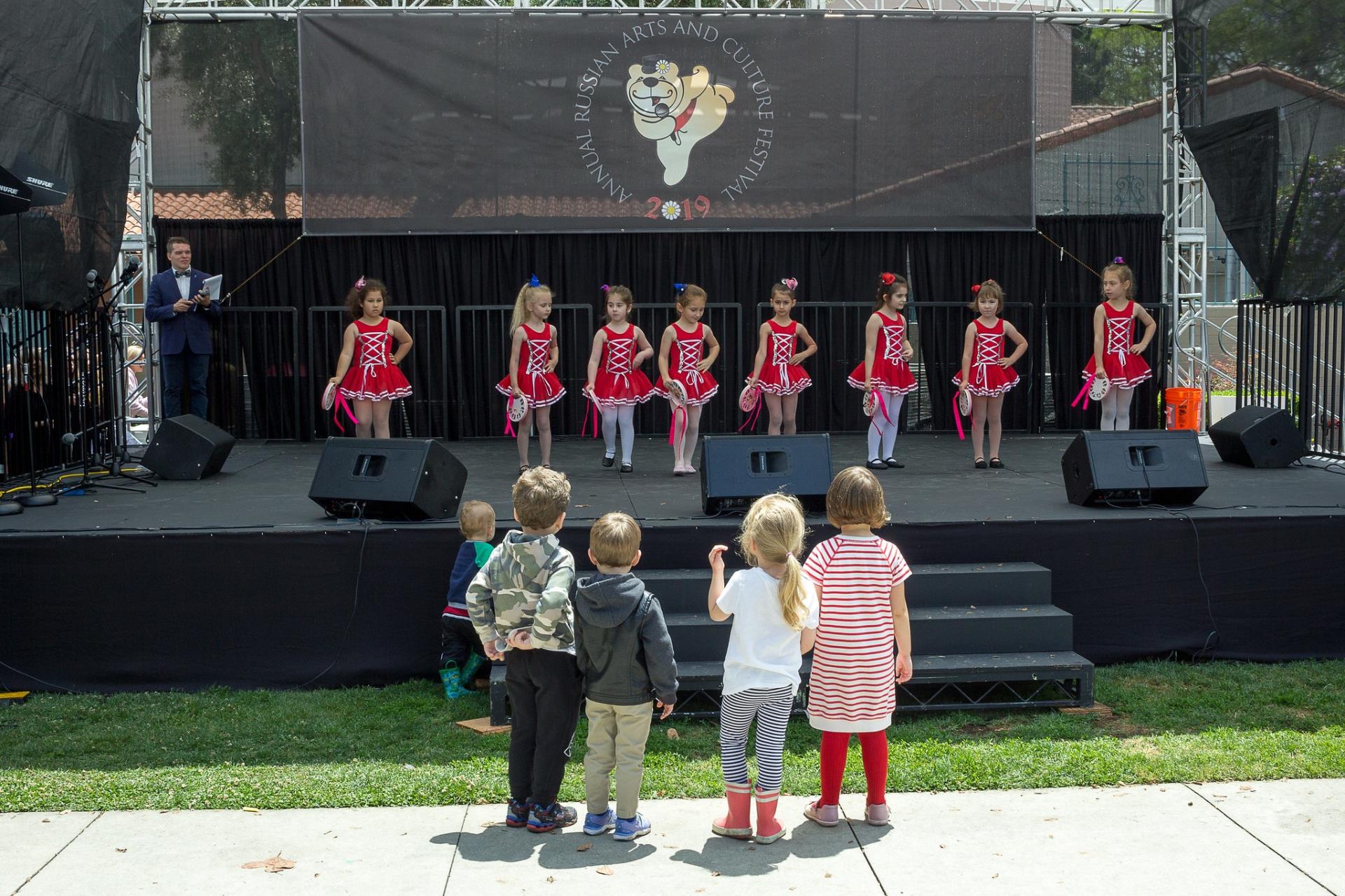