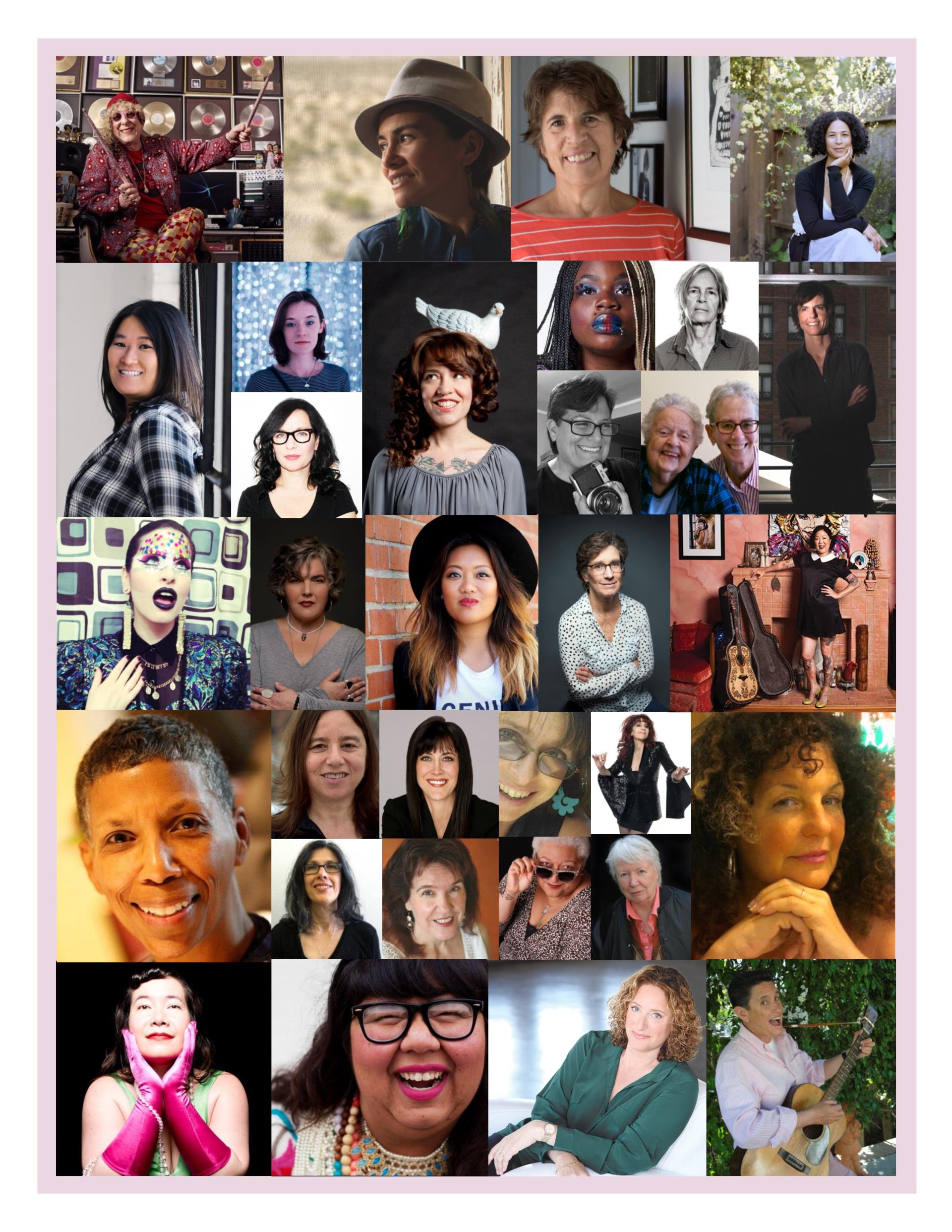 The City of West Hollywood’s Lesbian Speakers Series began in the fall of 2015 and is a  series of talks, performances, films and readings featuring phenomenal Lesbians and Queer Women.  All events are free and held at the West Hollywood Library Council Chambers at
625 N. San Vicente Blvd. unless otherwise indicated.

THE NEXT EVENT OF THE LESBIAN SPEAKERS SERIES:

Click on the image below to RSVP on the Eventbrite site. 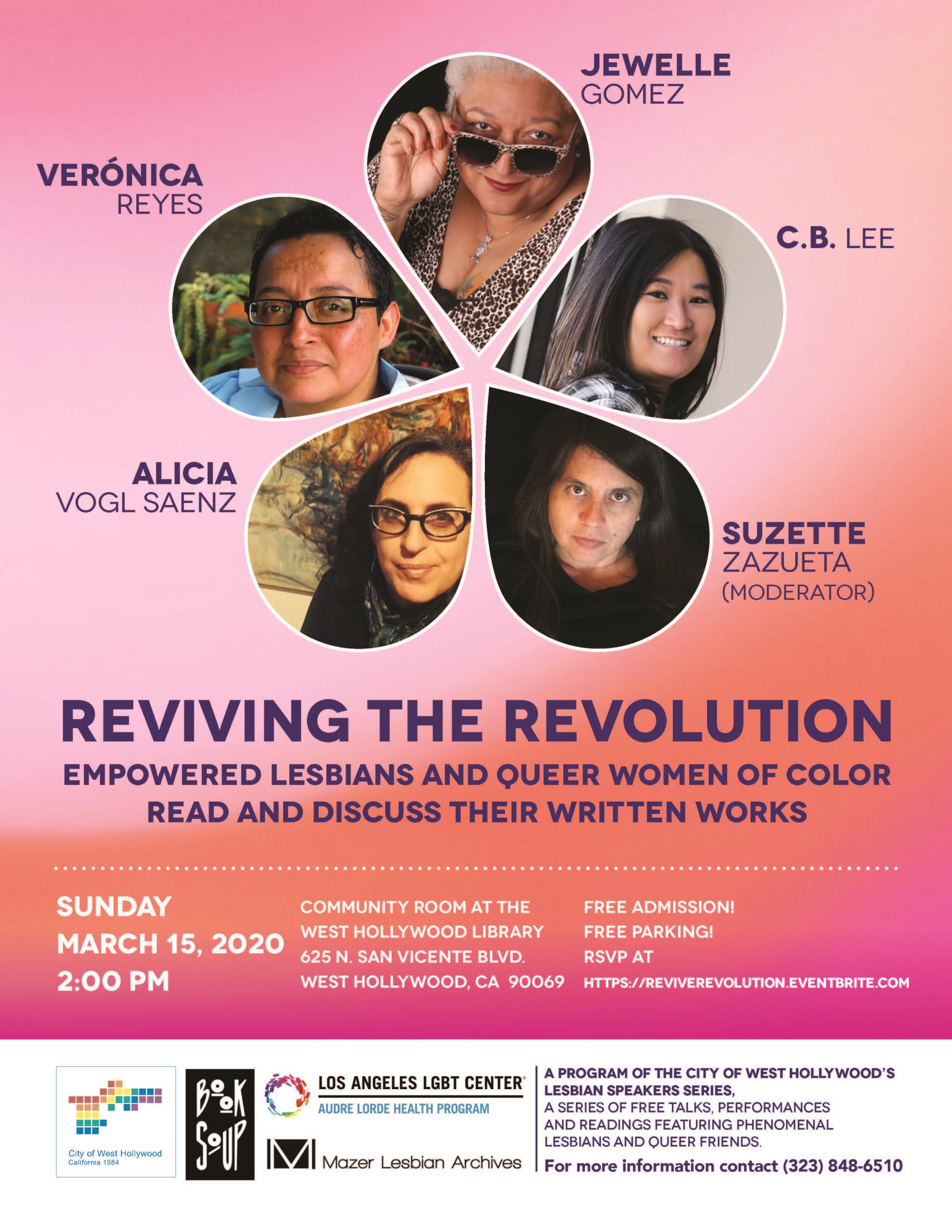